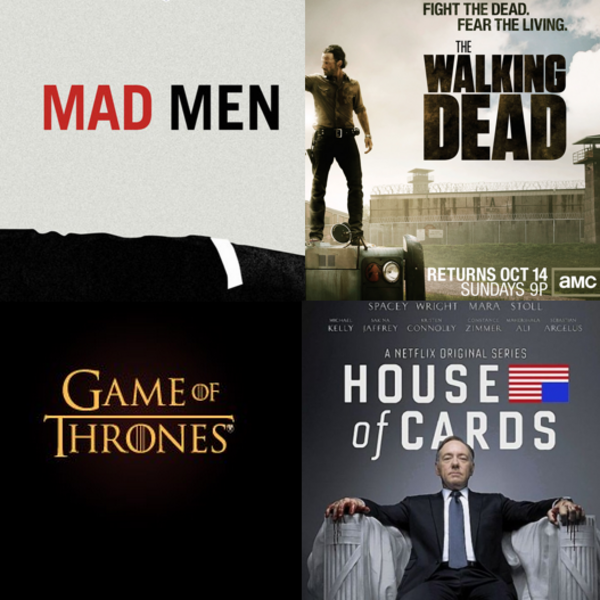 As much as the internet has made our lives more convenient, it's also put us at risk. Millions of film and television plot lines are spoiled every day in America, and those numbers only look to be rising.

Fortunately, I’ve been hard at work brainstorming a handful of simple innovations that could end this troubling spoiler epidemic once and for all.

As all of us have come to learn, even just one inconsiderate Facebook status is enough to totally annihilate the suspense of a good television show. Luckily, knowing that Facebook is capable of filtering out what content appears on our news feeds, this seems like an easy fix. If my homepage can read my personal data and use it to spam my feed with Christian Mingle ads, why can’t it add an alert that knows I’m three episodes behind on Game of Thrones and filters out spoilers? Get on it, Zuckerberg.

Twitter is arguably the worst offender when it comes to spoilers. Adding to that frustration is the fact that there are no content filters programmed into Twitter’s tweeting matrix. Fortunately, there’s a simple solution: a second Twitter. Twitter users would be totally spoil-free if the site just offered a secondary Twitter feed entirely devoted to sharing spoilers. You would have one feed for sharing fan theories about deceased Walking Dead characters and another for checking up on Grandma Phyllis. The best of both worlds!

There should be a law against people sharing Instagram photos of their Orange is the New Black season finale viewing parties. The good news is that if there’s one thing Instagram knows, it's filters. I mean, why is it that I can filter my iPhone selfies to look like 30-year old Polaroids, but can’t make all the spoiler-ific photos that my friends post look like episodes of Mister Rogers’ Neighborhood? Fingers crossed we see this oversight corrected in the next app update.

4) Double Down on Water Coolers

Sadly, the danger for spoilers doesn’t end when you log off of social media. In the modern workplace, it’s virtually impossible to make it through the day without running into a pack of gossipy interns discussing the HBO Sunday-night lineup at the water cooler. The math is unavoidable. People + water coolers = spoilers. That is, unless we install a second, no-spoilers-allowed water cooler on the opposite side of the break room. And listen, before you complain about divided water sources, let’s remember that we did this to ourselves. If we wanted to fit in, we would have started watching Mad Men five years ago.

No one will ever be completely safe from finding out the true identity of The Yellow King until we all agree to disassociate ourselves from anyone that’s seen more episodes of True Detective than us. It’s not impossible. We just have to break the country up into different regions based on everyone’s level of TV viewership. If you’ve finished Breaking Bad, you can visit Seattle. If not, stick to the East Coast. Obviously, this solution is difficult to coordinate and will probably split up a few families here and there, but, damn it, I’m not paying eight bucks a month for my Netflix subscription just so I can have Grandma Phyllis ruin House of Cards for me at the next family reunion. ‘Nuff said. 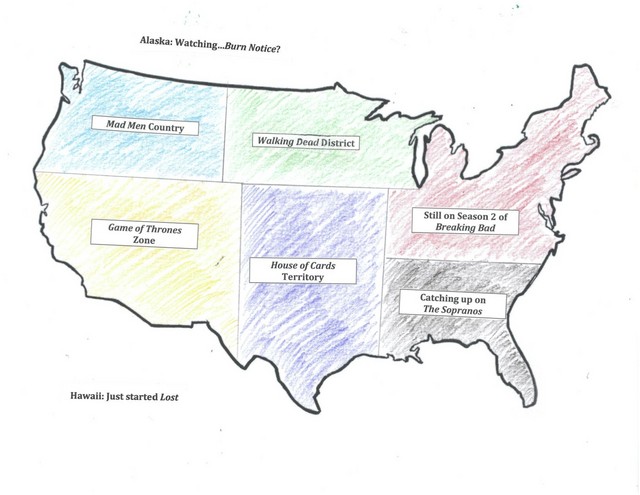 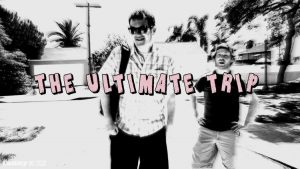 The fellas take the ultimate trip.

After his “Mama Mia” audition leaked, you knew there were more auditions to be uncovered. 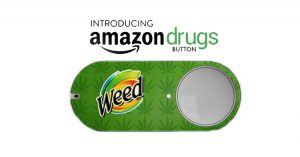 Following the announcement of their new Amazon Dash button, Amazon announced its new Drugs Button: the fastest, most convenient way to get drugs whenever you are running low.

When Gotham City’s orphanage comes under threat from The Joker, Batman learns why Superman should never be allowed to have his own sidekick. 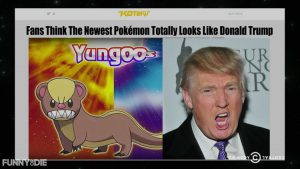