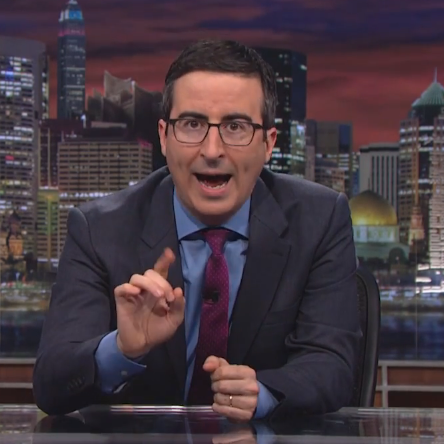 This week on “Last Week Tonight,” host John Oliver attempted to explain the importance of net neutrality, because so far the whole story is so G-D boring that no one has really tried to even do it right.

Basically, here’s how it shakes out: Evil cable companies are attempting to create a two-tiered system that would create an unequal playing field when it comes to internet speeds, which, of course, they argue is a good thing. Oliver (and any sane person) would tend to disagree.

He ends the segment by calling on all internet-commenting “monsters” to do what they do best and, for once in your life, leave potentially useful comments on the issue over at FCC.GOV. So, yeah, go do that now!

In light of recent events, the Sunday Night Football theme song gets an update for the 2015/2016 season.

Darren Aronofsky brings you the sequel you’ve all been waiting for, not starring Natalie Portman but featuring all of the hardcore swan action that you’ve been looking for since the release of Black Swan. This time, the swan epidemic is targeting women one by one. 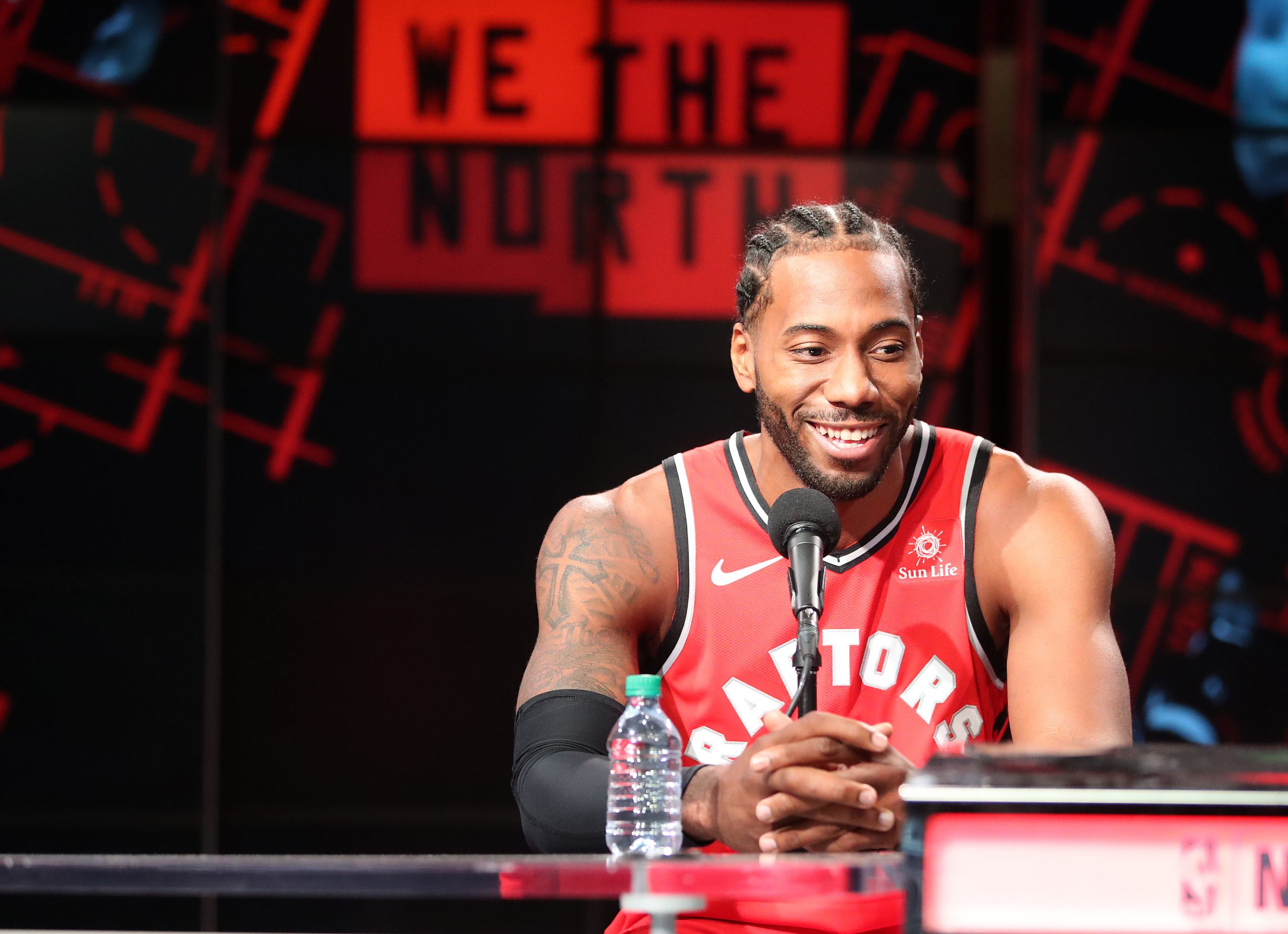 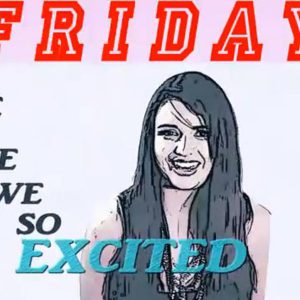 The best days of the week. Ranked based on their level of excitement. 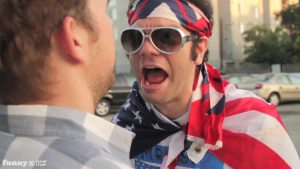