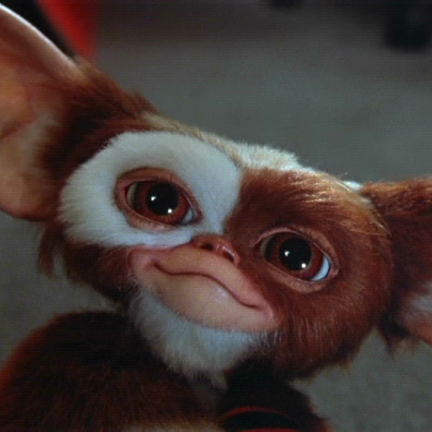 We figured it’s as good a time as any to remind people of the rules you must follow when taking care of Gizmo, the cute little mogwai. Most people know about the first three rules, but there are actually a lot more than that. Break any of these rules and, well, just don’t. 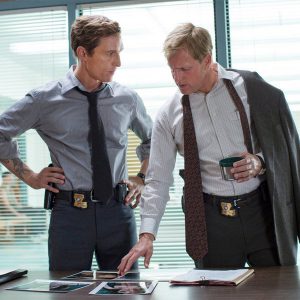 Now we wait and see if anyone at HBO is on Twitter. 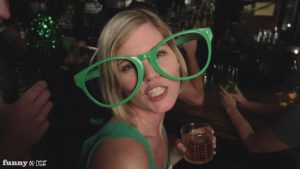 One man sets out on a journey to uncover the secret celebration that is Halfway Day ‘. 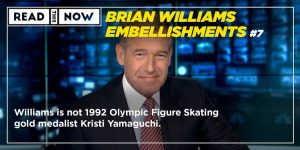 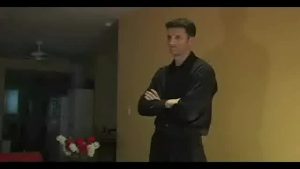 This is how he would have wanted it. Harvard Sailing Team sketch comedy. 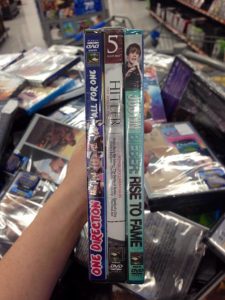 Walmart DVD Employee is Really Good at His Job