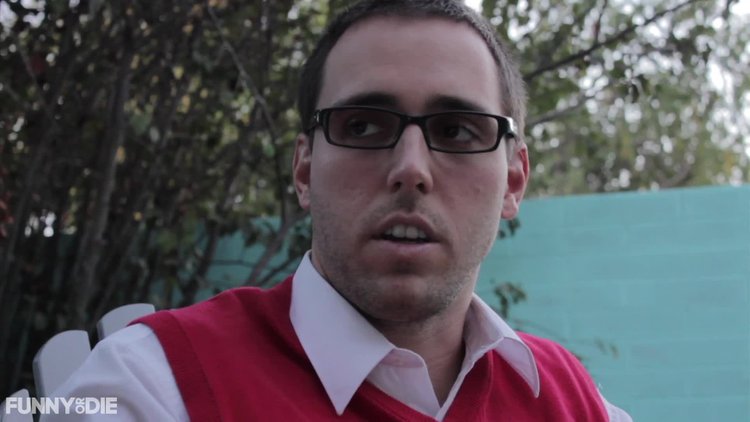 A son comes out to his dad ‘.nothing could go wrong. 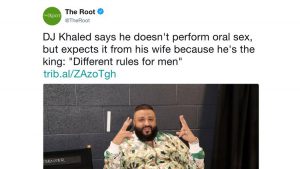 What did Adam Scott do to not get invited on stage at the ‘1989’ World Tour?

Two professional protesters show up for their paycheck, and chat about Trump’s totally unfair bad rap. 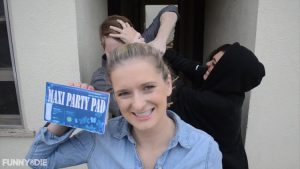 Ladies, are you tired of leaving the party to go to the bathroom? Well not anymore! Never miss a moment, EVER, with Maxi Party Pads! 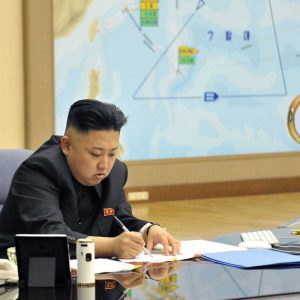 This week North Korea warned that releasing The Interview, the upcoming film where Seth Rogen and James Franco attempt to assassinate Kim Jong Un, will be considered an act of war and put the U.S. in danger of retaliation. However, in an act of diplomacy, Kim Jong Un has taken it upon himself to offer an alternative ending to the film. If, and only if, Sony Pictures agrees to the following rewrites, no punitive action will be taken upon the U.S. 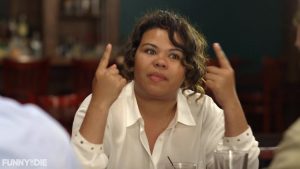 Quentin, Georgina, and Ivy argue over who had the roughest night at work.