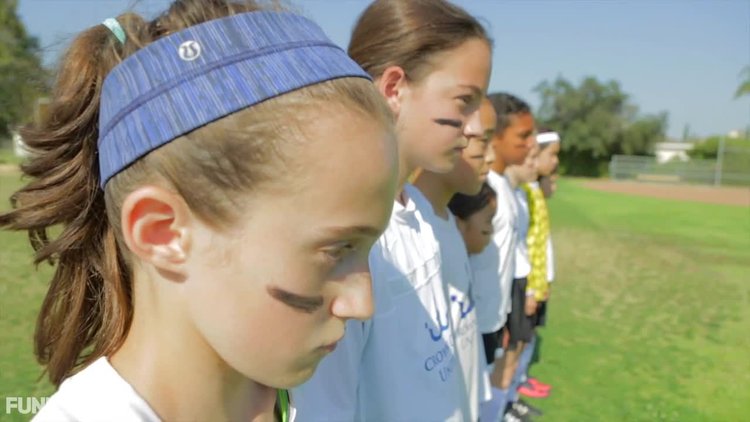 An 11-yr-old “weak link” doesn't realize she sucks at soccer. To the tune and in the style of Lorde's “Team.” 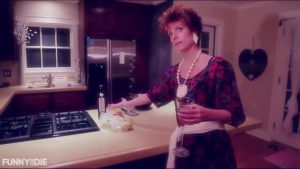 Lacey Shapiro, a Woman of Fashion in Beverly Hills in 1983, gives a potato latke cooking lesson…or does she? 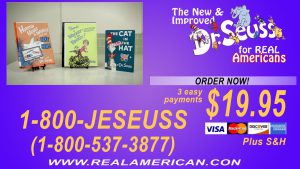 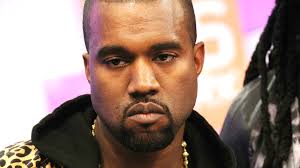 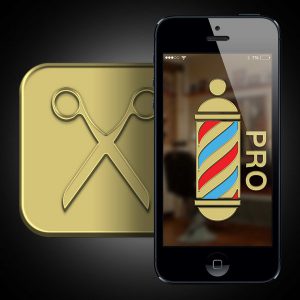 The only app that helps you make conversation with your barber. 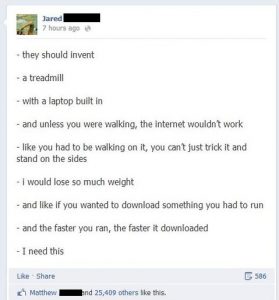 The Internet Treadmill May be Man’s Greatest Invention