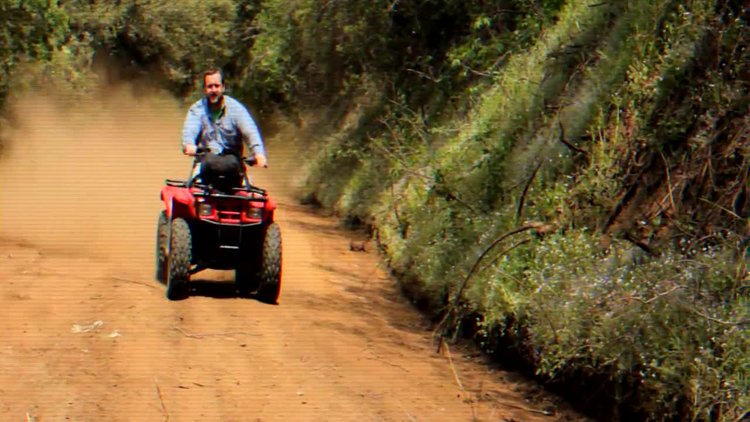 In 1994, a man calling himself Lucas Speilberg swindled $40,000 from the Sequoia National Forest marketing department in exchange for a “high-end Hollywood-level” TV campaign. Twenty years later, after 63 FOIA requests, the campaign has been made public. 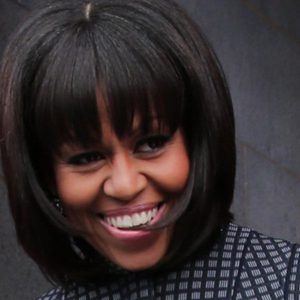 Michelle Obama’s new bangs have had such an impact, everyone’s getting them! 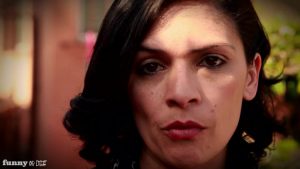 How can you call something a suggested donation if it’s required? Better make sure you bring some cash for that “suggested” donation. Or, you can just do what Generis does. Inspired by true events. 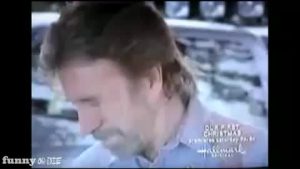 Haley Joel Osmont has AIDS and he’s on Walker Texas Ranger…. I think we all know where this is going. 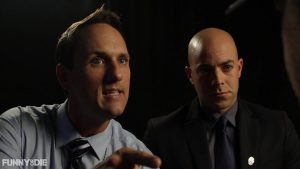 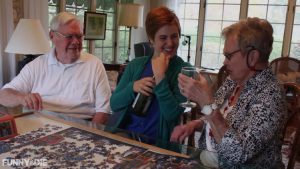 Voter suppression isn’t always negative! Let your family know you care about them by visiting them ALL DAY on Spend Time with Your Elderly Southern Relatives Day! 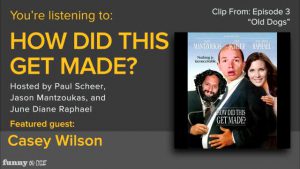 Old Dogs is one of our absolute favorite bad movies. We had Casey Wilson on the show to talk to us about Jimmy Lunchbox and the rest of the insanity.