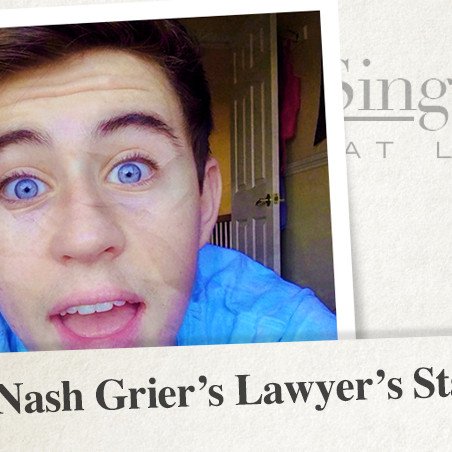 It was recently reported that my client, Vine superstar Nash Grier, posted an offensive video to his feed that he subsequently deleted. In the piece, Nash uses a disgusting homophobic slur. Nash has over 6 million followers on Vine and his online presence has an immense impact on teens. I would like to apologize on behalf of my client. Not because he was revealed to be a homophobe, but because he’s relevant to society or culture at all.

My client deeply regrets the fact that he landed a high-profile movie deal at DreamWorks, legitimizing the ‘work” he’s done on the internet. Although my 16-year-old client has proven himself to be very popular on the internet, it was irresponsible of us to accept sponsorship deals from Sonic Drive-In and Pepsi-Cola. This only proved to more young people that doing what my client does can be considered an actual career. The only way to monetize web hits is to serve advertising, and the marketing departments of these companies clearly thought they could draft off my client’s success to deliver their ads to more people. Unfortunately, that’s the way the internet works. My client deeply regrets the way the internet works. He deeply regrets everything currently happening in this world.

Nash will, of course, make a public apology. He will make the world aware that he is intensely affected by the reaction to his Vine. He will explain that he was a young man at the time, and that he didn’t understand the dark history behind the word he used. He will express that he did not realize how much using that word would affect and alienate such a large group of people. This statement will be a delicately and carefully worded statement crafted by me, a 45-year-old professional lawyer employed by Nash. Nash himself will feel no actual remorse. This will blow over almost instantly. My client will not lose his movie deal with DreamWorks. The world is a wretched, rotten place. Culture is dead.

Culture is dead and my client and his loud, hit-addicted ilk are the pale horses come for the reaving. My client is extremely sorrowful that we live in a world where teenagers yell into a camera phone for six seconds and they are considered celebrities. We regret that this has forced legitimate media outlets to maintain a presence on Vine. CNN now has a Vine. A news outlet is voluntarily attempting to express news stories in six seconds or less. This is the world that my client has regretfully helped to create. My client holds himself personally responsible for contributing to this small but significant debasement of society.

The fact is that the internet is now geared toward who says something the loudest and the quickest. The Wild West Do-It-Yourself attitude of the web is internet 1.0, and now it’s about seeing what other people are saying to the most people and then saying it as well. This fake statement is itself a comedy piece about the topical news story about Nash Grier’s homophobic Vine. I personally apologize for piggybacking on this news story in order to optimize Google results to get Funny Or Die more hits. That last apology was not from the fake character of Nash Grier’s lawyer, but from me, Jack Allison, writer for Funny Or Die, a company that had this 16-year-old hairstyle as a guest in our office and made an intern get him a bottled water.

In summation, I apologize on behalf of my client for contributing to the death of culture. And I apologize on his behalf for the world being rotten to the core and beyond fixing. Nash is going to keep doing what he does best: nothing. 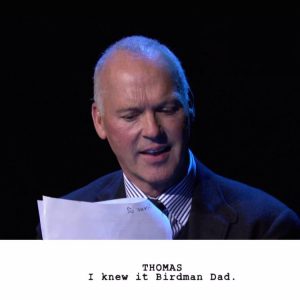 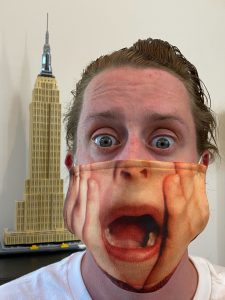 The competition is over, everyone go home 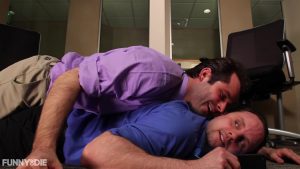 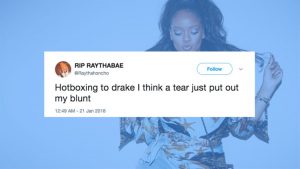 Funniest reactions from over the weekend. 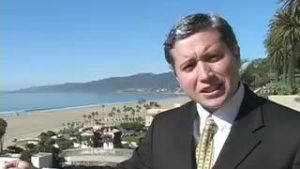 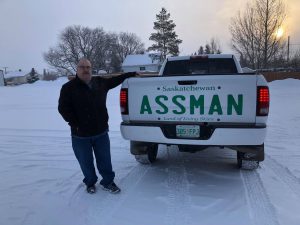