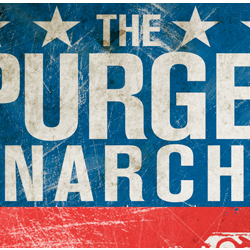 Is it seriously Purge Weekend again, already?! Wow. 48 hours of complete lawlessness. Now, if you wanna kill someone, FINE. A lotta people do that on Purge Weekend and I get it. Me, I’m just not that angry of a person.

Here are the laws I’ll be breaking this weekend:

This is the only video I’ve ever posted to YouTube.

This exclusive video leaked by a White House staffer reveals part of Mike Pence’s preparations for his rise to the role of President. In the video, an unknown web developer walks the current VP through his new presidential website and offers explanations on why some of his requests weren’t possible. See President Pence’s website here: http://www.officialmikepence.com/ 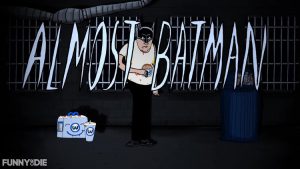 An ex-con is released from prison — to atone for his crimes, he wanders around in a Batman mask and fights evil. 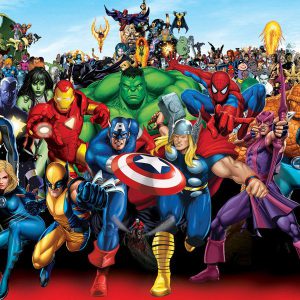 Marvel recently announced that they’ve already slated their upcoming superhero movies all the way through 2028. Some look better than others. 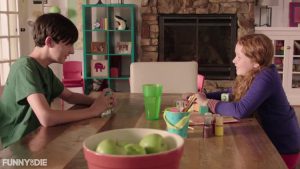 The Amazon Echo wasn’t weird enough, so Amazon released the Kanye. Amazon Echo Commercial Parody I OWN NOTHING! SUBSCRIBE to http://www.youtube.com/paulhennessyshow 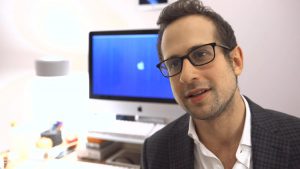 Meet Henry, an avid Mac user who has employed keyboard shortcuts to avoid using a mouse or trackpad for over 7 years.