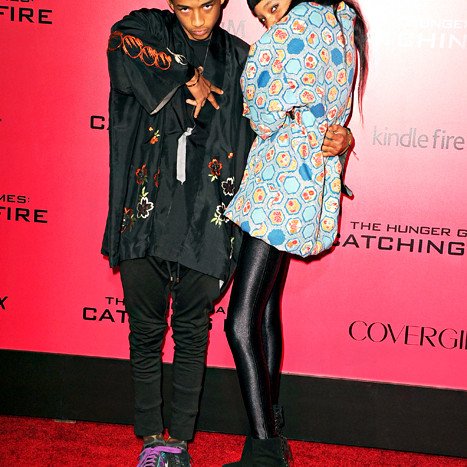 Jaden Smith, sixteen-year-old star and son of Will and Jada Pinkett Smith has a tendency to tweet very esoteric tweets. In them, Jaden often chastises his followers with his authoritative tone and wild capitalization of words, only occasionally letting on that he is still technically a young boy with things left to learn.

You Do Not Know Who You Are Or Why Your Here So When You See Someone Who Dose The Society Comes Together As A Whole And Destroys Them.

Recently, following an interview Jaden’s younger sister Willow did with Teen Vogue, Gawker pointed out that Willow has a similarly naive philosophical way of using Twitter. Here is a sampling of the celebrity siblings’ tweets:

“It's Your Birthday” Mateo Said. I Didn't Respond. “Are You Not Excited To Be 15” He Asked. Reading My Book I Uttered “I Turned 15 Long Ago”

I read the stories of the universe on snakes backs.

every time we are born we are one in a million.

Either I Lie To You Or We Cry Together

it could be so simple…. and it is

Obviously Shia LaBeouf And Edgar Casey Are The a Only Ones Who Know What's Going On Here.

It doesn't make sense that organic food costs more. If it's really organic you can go outside and pick it off a tree for $0.

i need to get some friends who are hard core hikers 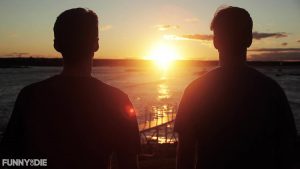 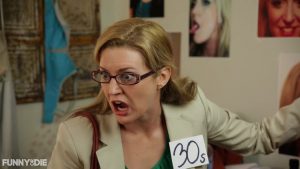 Your 20s were the worst tenants ever! Your 30s have a big mess on their hands in their new place. Guest Starring Greg Behrens (http://www.gregularcomedy.com) Filmed by Robert Lambert Sound: Javier Rabago “Enchanted Valley” “Arid Foothills” Kevin Macleod (incompetech.com) 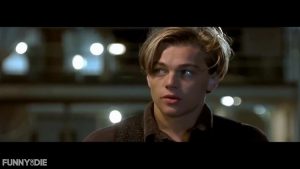 Jack Dawson (Titanic, Little Mermaid) is from Chippewa Falls, Wisconsin. For the first time ever, he actually sounds like it. Voice by Charlie Berens.

These are 5 actual ads that you can see on TV right now. 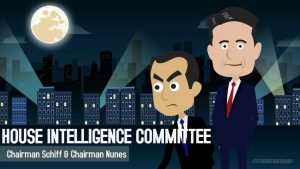