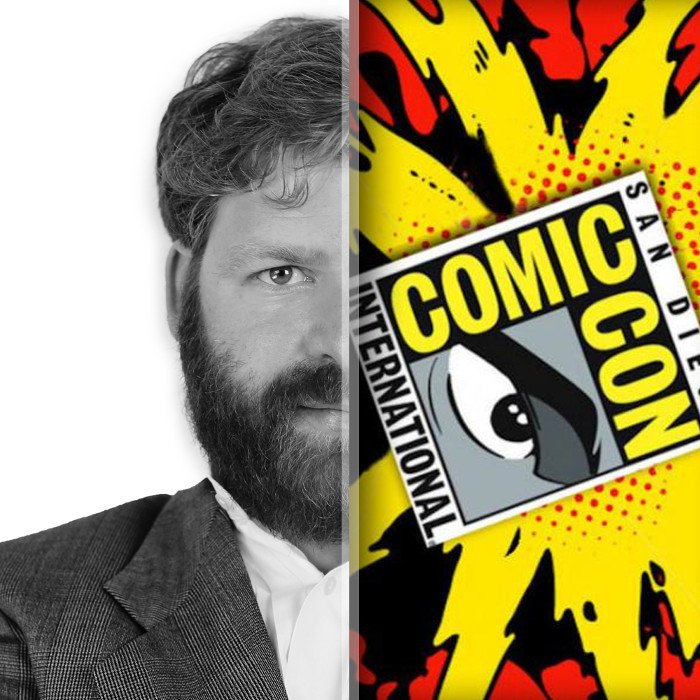 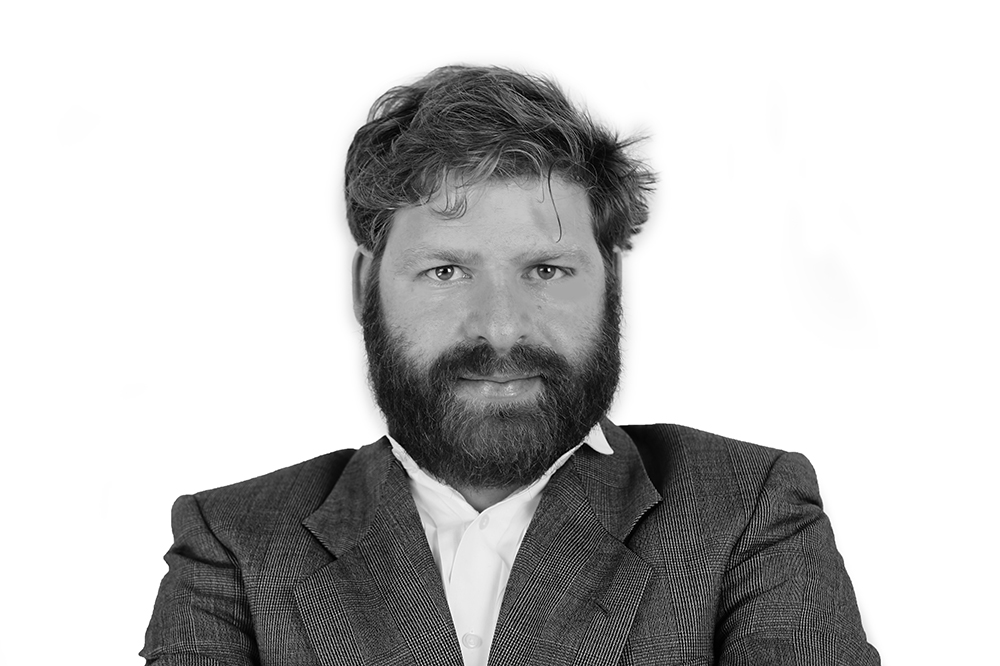 No one is nice for free, if someone is sucking your dick there is a 100% chance they are looking to get something out of it. Funny or Die columnist Tuck Sherwood surveys the nation and determines what self-serving hucksters are out there sucking down dicks for their own personal gain.

For all you Costume Players lucky enough to attend this felatacious orgy, be prepared to partake in 4 days of non-stop nut-chugging action. You’re about to get your pole guzzeled with new movie trailers, sneak peaks at upcoming blockbusters and panel after panel of the industry’s best human-tongues licking your dick by talking about how good you are at getting your dick licked. But mark my words: these suits don’t care about you, they care about tricking you into thinking they care about you and the only way they know how to do that is to get down on their cash-armored knees and stimulate your glans penis until it spits up all that glans moolah. Trust me, I’ve been there before, there was once a time when regular folks like me were the ones getting their dicks quaffed down by show biz, shelling out wads and wads of money for our deep throating of choice (the Western Movie) and saying “Thank you, you deserve your Oscar” for it! Not anymore and by the looks of it not any-EVER.

These corporate suits have figured out that “nerds” are just “people interested in intellectual property we can own” and those people have genitals made of flesh water-resistant enough to suck. Did you hear about how George R.R. Martin may have bought the very first ticket to the very first Comic Con? Corporate Penis Vacuum heard, and to them that means 44 years ago they missed out on sucking the dick of a man who’s dancing dragon is now permanently embedded in their uvulas. Don’t think for a second they are going to make that mistake again. Comic Con this year is sure to be a Game Of Scones But In A World Where Scones Are Human Cocks And The Game Is Sucking Them The Fuck Off.

Look, I’m all for a superhero movie every once in a while, but jesus if we aren’t all bearing witness to all of America’s top creative minds being strapped down by the powers that be and forced to suck all of your dicks with the same old shallow, computer generated mouth fuck movies and TV shows. WAKE UP GOOBERS! YOU’RE GETTING A BLOW JOB AND IT’S RUINING AMERICA!

And ladies, don’t think you’re missing out on the action. These days nothing gets the mouths of Money Man Hollywood salivating like tricking women into thinking they are cared about. And the trick they use to get your hard earned money? Sucking on your pussy. “40% of Comic Con attendees are women now!” you call out. “Women lead the conversation on social media!” Well they have heard you loud and clear. It’s taken them years of corporate research and analytics consulting but they have finally figured out how to treat your clits like they are little dicks and get them to spew fat loads of egg-shaped dollar bills. Be warned, a well developed and strong female character is nothing but a calculated deception. That new Lady Thor you are all Pinteresting about? She’s just a disguise for a cold hard metallic tongue scraping your uterine wall for all the cash it can slurp back into its cum-soaked mouth.

So head on down to San Diego you geeks and dick-lipped geek predators. Just know that the only burrito being pursued isn’t wrapped in grill-cooked tortillas and full of delicious carne asada, guacamole and pico de gallo. It’s the human burrito these sharks want to dig their soft, blow job-optimized teeth into. And they aren’t going to let it go until they have found a new piece of trite garbage they can lube up in flashy marketing and cram up the ass of the American public over and over again. 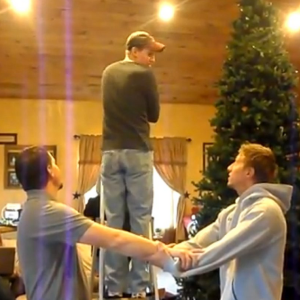 Most people aren’t capable of being good because they aren’t good enough to be capable. 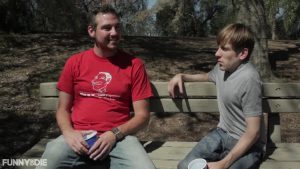 Two best friends admit how shitty of friends they really are. 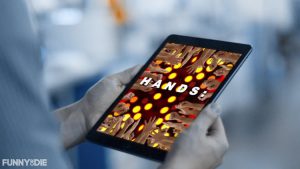 A History of Modern Earth, Part 1 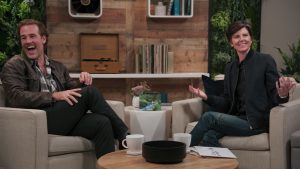 Someone is smoking marijuana at Governors Ball and Mike Scollins is going to find out who. 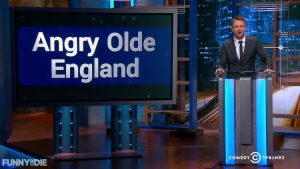