Every day the Salmon Businessman must travel uptown to get to work. 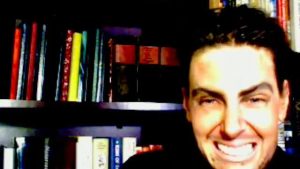 Similar to interpretive dance…this is a roller coaster of TC’s inner Scientologist who loves rubber necking at car accidents and knows stuff because he loves R-ing books. 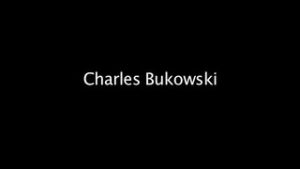 Charles Bukowski is a famed and celebrated American novelist and poet. But what if he decided to pursue another career? 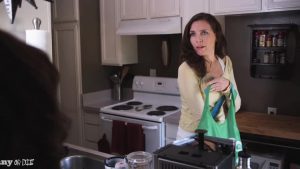 How to avoid an awkward conversation with your parents about eating (or not eating) meat. 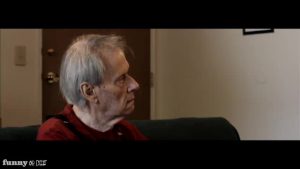 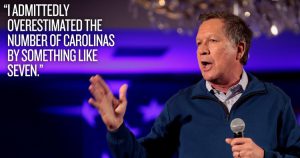 A message from John Kasich.