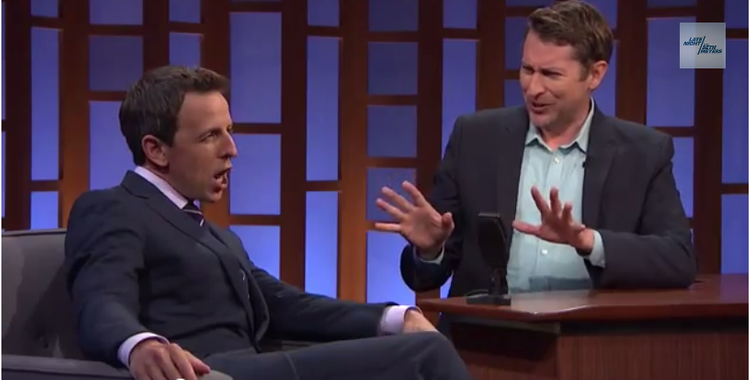 Scott Aukerman went on Late Night with Seth Meyers to talk about Comedy Bang! Bang! and ‘Between Two Ferns” and it was really good.

In the first part, the two talk show hosts switch seats only to realize that the comfier one makes you sound super pretentious, and then Aukerman explains how Comedy Bang! Bang! works for people who might not have seen or heard the show.

In part two of the interview, Aukerman talks about working with President Obama for the most recent ‘Between Two Ferns,” and how the President’s daughters are more impressed by that appearance than their dad’s interactions with famous world leaders.

When the prince gets together with adult male dignitaries it looks like an endless chain of down-low-too-slows. 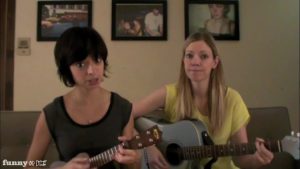 Riki “Garfunkel” Lindhome and Kate “Oates” Micucci sing about getting a medical marijuana card in California. 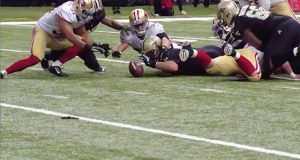 When Chris Borland, a 24 year-old rookie linebacker on the San Francisco 49ers, announced that he was retiring from the NFL to avoid the potential brain damage from longterm frequent concussive head trauma, it added yet more fuel to the fierce debate that playing professional football is fundamentally bad for your health. In the below FAQ, our experts examine if there is anything to be done about the problem. 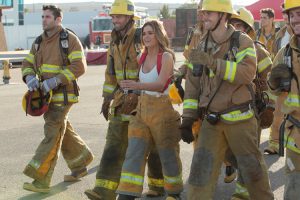 JoJo goes on her first dates and Chad, this season’s villain, makes himself known by eating all the cold cuts and being a jerk to everyone around.

Newtie Yearns For The American Colonization Of The Moon In This Classic, Heartrending song. 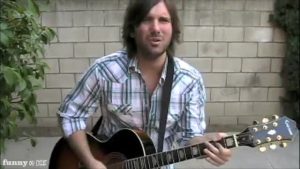 A song about a little flaw that I have. http://www.jonlajoie.com