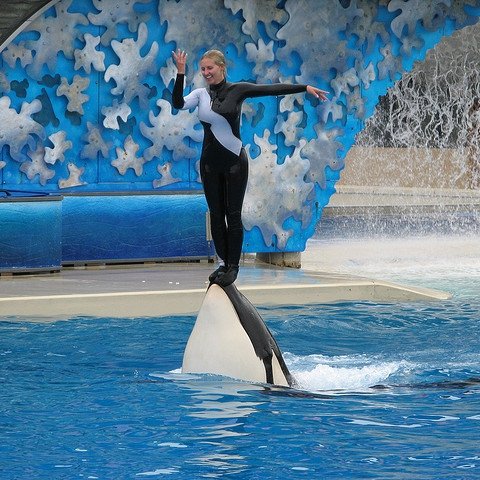 Orlando, FL August 14, 2014 ‘ In an effort to combat declining ticket sales due to backlash brought on by the film Blackfish, SeaWorld is pleased to announce we are nearly doubling the size of our orca pools in 2018. So there. You can all just let it go already. Seriously. You guys like won’t shut up about how we treat our whales. It’s so annoying. They’re getting bigger cages so just relax. God.

Called the ‘Blue World Project,” our orcas will see the amount of water in their pools expand from 5.6 million gallons to 10 million gallons. We’ve been collecting used water from Orlando-based Ice Bucket Challenges and should have enough to unveil the new facilities in 2018. If you’re wondering what our whales will do for the next four years while they wait, don’t worry. We walked right up to their faces and said, ‘If you’re unhappy chilling out for the next four years while we build these pools, just say the word. Just tell us, in human English, that you’re unhappy and we’ll do something else.” And guess what? They didn’t say a single word, so clearly they’re ‘whatever” about the whole thing.

And the fun we have planned doesn’t stop there. In addition to nearly doubling the size of our orca pools, we’re tripling the amount of orcas! So now they have way more friends to play with. Honestly, we’re starting to get jealous of these lucky whales! They get to hang out poolside all day with their friends. We at SeaWorld don’t have friends anymore, but we remember it being cool.

I can’t believe you’re still reading this and not already getting in your car to go to SeaWorld. If you’re still not convinced SeaWorld rules and animal activists drool, then you’re basically a psychopath who can’t let stuff go. Like, you need therapy. PLUS!! To make things even nicer, we’ve recently dumped 500,000 gallons of oil into the Atlantic Ocean. So now when reporters come around like, ‘Aren’t they still better off free in the ocean?” we can be like ‘Actually no.” You might even say we’re heroes? In fact, try saying it out loud. If you’re reading this in an office right now, tap the coworker next to you and be like, ‘SeaWorld is full of heroes. Would you like to go with me sometime? I don’t even mind that they’ve had to raise ticket prices to $1,500 to make up for lost revenue.”

If you have any other questions about the safety of our killer whales, please email our press contact at gofuckyourself@seriously.com. Cause at this point, there’s nothing we can do for you and you’re not gonna be happy till we like actually free the whales or something ridiculous like that. Which ‘ c’mon.

P.S. ‘ Why is it cool to LOVE Blackfish but HATE blackface? Double standard much? 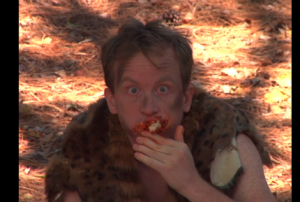 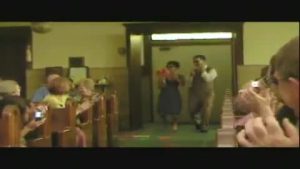 Normal weddings are worthless, you’ve got to dance your way into the place. 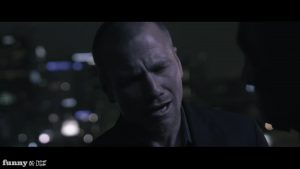 When it comes to interrogations, nobody is scarier (or more thorough) than Batman.

“Just two grown-ass men taking pictures of themselves on a f***ing stick.” 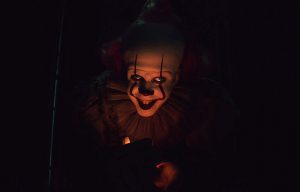 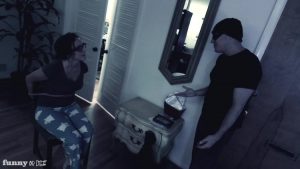 Anything can turn into a date, even a robbery. Written by Jason Horton. Directed by Sunny Peabody. Starring Lindsay Harbert & Jason Horton. http://www.twitter.com/jason_horton http://www.facebook.com/jasonhortoncomedy