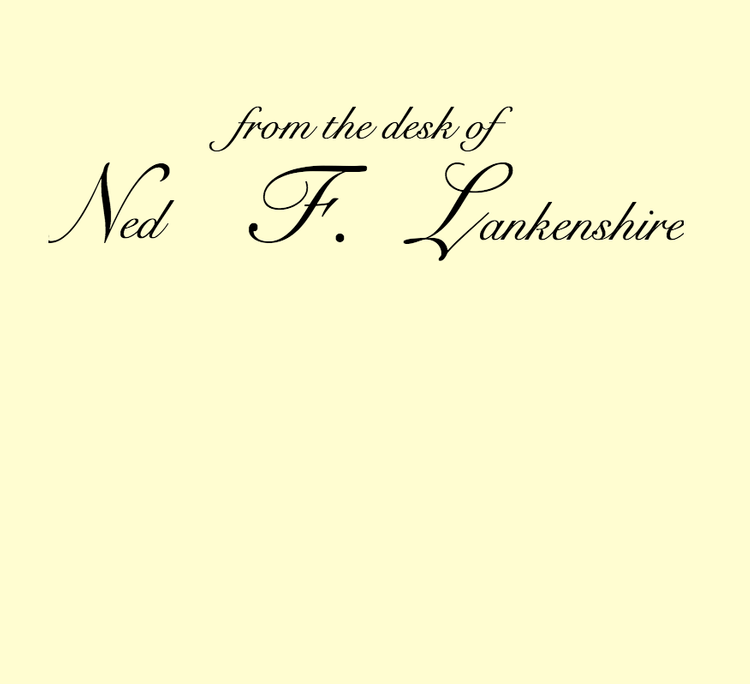 The NFL is asking musicians like Rihanna, Coldplay and Katy Perry to pay the NFL in order to perform at the Super Bowl half-time show. Completely unrelated, here is an invite from rich high school douche bag Ned F. Lankenshire asking people to pay to perform at his birthday party.

What’s up, boners? It’s me, Ned Furlough Lankenshire, the most popular (and rich – is there a dif? lol) kid in your class.

I’m reaching out to y’all boners with my annual NFL Birthday Party Bash Invite. I guess news of this invite leaked around the school cuz I’ve already gotten shit about a new plan we have for performers to pay to play at my party.

Let me explain the deal to you boners. So, as everybody knows, my family is hella rich and we always get awesome performers at my party each year. But the other day I had a realization. My birthday party is the most awesome and biggest party that happens in this stupid town. The boners who perform at it are lucky to be playing at my party. Everybody at school talks about who performed and it bumps up their popularity like woah. I was all “Lightbulb! They’re the ones who should be paying me to perform!”

So, I’ve decided to ask anyone who is interested in performing at my party to cough up a little dough to secure a performance spot. I of course do have a few top choices:

Pom dance squad – I know you’ve been rehearsing a routine to Nicki’s “Anaconda,” but if you want to do it at my party, I’m going to need a percentage of your team dues for the season. Also, it would be cool if Jenny P would respond to my Facebook message asking her to homecoming. But don’t talk to me at the party – that’s not allowed. Also, I have a “jiggle test” y’all will need to pass. The test is – are you willing to jiggle yo thang at the party? Lol.

Marching band – I know you guys do all that sport pep rally stuff so it seems like you’d be a good fit, but you can only perform at my party if I get a percentage of your team dues and if I get to keep one of those big trumpets that Greg Deckers always carries on the bus. Like, the big ass trumpet that wraps around your body and is all big and stuff? What’s that called? A big ass trumpet? Anyway, I want one of those.

Tiger Fruit Basket – you guys are lame, but you are the only rock band that our stupid high school has. You can perform at my party for a fee of $10,000. Plus in the unlikely event y’all get big and go on tour you have to pay me a percentage. Plus Jenny P, who in addition to being a Pom is also the bass player in your group, please reply to my FB message.

Leading up to my birthday party in February, I’ll be throwing a series of smaller parties at the houses of my best friends, who get to call themselves my best friends because they give me the best gifts each year: Colin Brian Smetherwick, Nole Bateman Cunningsly, Estaban Salamanca Panama Nu ‘ez, Rupert Murdoch’s son Lachlan (I don’t care that he’s 44, he’s tight as shit yo) and myself (yep, I’m one of my own best friends – don’t be mad cuz I’m doin me better than you doin you).

Also, let me take this time to put an end to the rumor that we’re going to scale back this year’s party festivities due to all of the injuries and concussions and stuff that happened last year. No way. Full steam ahead with all of the fun stuff that everybody likes to watch, like “Bouncy Castle Head Butting” and “Slip-n-slide Neck Jam” and “Gladiators Hurt Each Other.”

Also, as per usual, each party will consist of four fifteen minute blocks of partying spread out over a three hour period, the bulk of which will actually be spent watching ads for some focus groups or something. That’s how my family get$ paid, so nobody complain about it because that ad money finances all the stupid party stuff y’all can’t get enough of.

Speaking of which, Anheuser-Busch, Pepsi, and Coca-Cola have each given a bunch of money to sponsor the party, so instead of water we’ll be serving a drink that is just a mix of Bud Light Lime, Wild Cherry Pepsi, and Coke Zero. Nobody be a bitch and tell your parents we’re promoting the consumption of booze to minors. We’re just making it seem like it’s cool to do, but you gotta take some responsibility for your own choices dudez lol.

And for all of you haterz out there who are probably all like “NFL, why are you such a bully?” My answer to you is: Because I can be yo!!! My family made over $9 billion dollars last year! I can treat everybody in this town like shit and y’all will still like me because I throw the best parties around.

In the event that the above performers don’t take me up on my generous offer for them to pay to perform at my party, I’ll begin accepting counter offers next week. And we’ll probz get The Red Hot Chilli Peppers or somebody else old to be there so the parents are happy too.

Are you ready for some me? 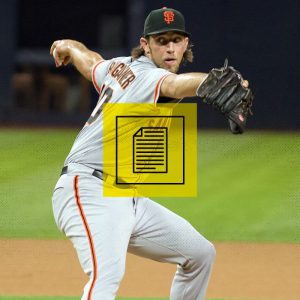 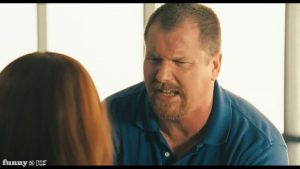 Used-car liquidator Don Ready is hired by a flailing auto dealership to turn their Fourth of July sale into a majorly profitable event. 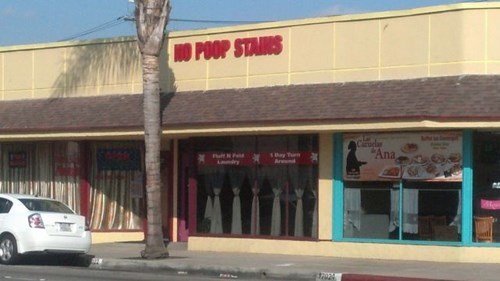 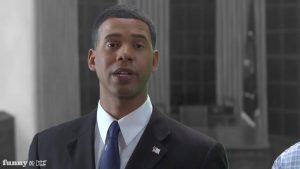 President Barack Obama and Presidential hopeful Mitt Romney, combine their efforts on a political advertisement to share their stances on many of the issues concerning Americans in the upcoming 2012 election.