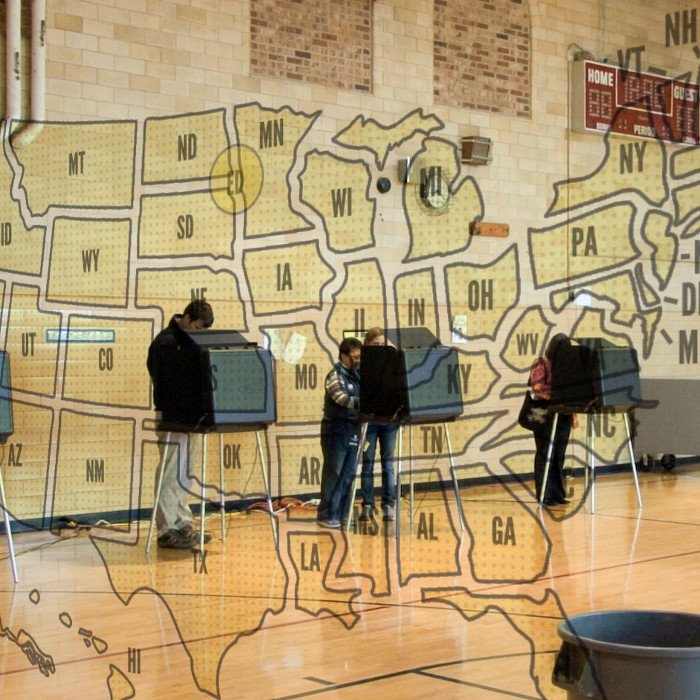 In addition to several hotly contested congressional races, also determined this November 4th will be the fate of dozens of state ballot initiatives. Here are just a few of the measures brought to vote by jobless crackpots with enough time on their hands to gather the thousands of signatures necessary to have them included on the ticket and decided by apathetic assholes like you who won’t bother finding out what they’re for before pulling the lever.

Click on a state and look below the map to see what locals are voting on there. 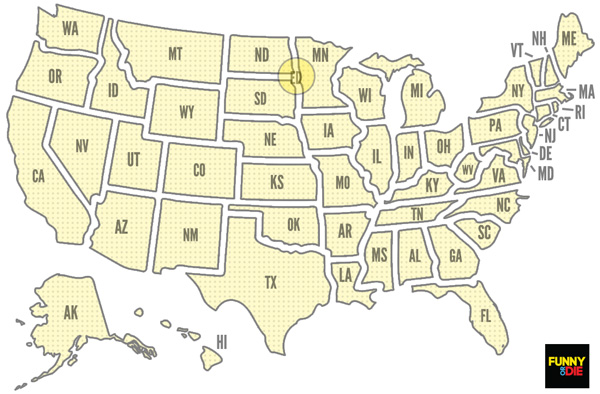 Wyoming: Proposition 221: Allows for the redrawing of state lines to make Wyoming appear as a cube on maps.

Colorado: Proposition 112: Limits conversations about different strains of marijuana to 10 minutes per day; 3 minutes per day for those holding Frisbees.

Nebraska: Proposition 3: Approval for even one single distinguishing natural feature.

Oklahoma: Proposition 11: Approves official contingency plan for if a tornado collides with a supercomputer and becomes sentient.

New Mexico: Proposition 22: Limits methamphetamine users to 19 iterations over a 24-hour time period of disassembling and reassembling a riding lawnmower in a Wal-Mart parking lot.

Missouri: Proposition 1: Prohibits Missouri from being part of national conversation on any issue for 50 years.

Georgia: Proposition 32: Increases the cap on number of fish patrons are allowed to look at during visits to the Georgia Aquarium.

New York: Proposition 23: Legalizes just once sticking your hand out and smacking the face of a subway conductor as he or she goes by.

Alaska: Proposition 31: Allocates funds to remove graffiti from Trans-Alaska pipeline that makes it look like a 800-mile-long dong.

Washington: Proposition 42: Mandates a three-day waiting period before getting a tattoo of an orca.

Arizona: Proposition 32: Bans capturing rattlesnakes and hot-gluing small beehive hairstyle wigs onto their heads before releasing them back into the wild.

Idaho: Proposition 111: Legalizes internet use (for potatoes only).

North Dakota: Proposition 906: Approves $300 million offer to Laura Dern to move to the state, so there will be one notable thing about North Dakota.

Wisconsin: Proposition 100: Petitions Catholic Church to replace the Eucharist with a cheese disc.

Iowa: Proposition 90: Raises speed limit on some highways to 200 mph for people just trying to get through the godforsaken state as quickly as possible.

Michigan: Proposition 55: Allocates funds to make one really huge PT Cruiser to bring Detroit back from the brink.

Ohio: Proposition 177: Allows Rock ‘n’ Roll Hall of Fame to trick John Mellencamp into thinking he is being inducted so he can be shoved into a sack and tossed into Lake Erie.

Mississippi: Proposition 310: Installs “Racism Jars” across state, into which residents are required to deposit a nickel whenever they do or say something racist.

Louisiana: Proposition 139: Lifts all voodoo curses from 1996 and earlier.

Massachusetts: Proposition 322: Replaces image on state quarter with a fat guy in swim trunks wearing a Red Sox hat being pinched on the rear end by a lobster.

New Hampshire: Proposition 901: Allows residents to just wander into the wilderness and be forgotten forever.

Connecticut: Proposition 124: Allocates funds for big pizza parties to stave off class warfare in areas where some of the poorest communities in the nation abut some of the wealthiest.

New Jersey: Proposition 12: Initiative stating that the Mafia does not in any way have influence over the political sector of the state of New Jersey, capisce?

Maryland: Proposition 125: Allows homeowners to humanely trap senators who go through their garbage at night and release them back into Washington D.C.

Virginia: Proposition 34: Allows for no more than three horses to serve on a jury.

South Carolina: Proposition 211: Changes “walk” indicator on crosswalk signs to a little man doing The Charleston; makes it illegal to cross the street in a manner other than The Charleston. 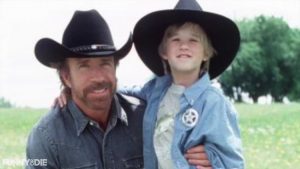 A song as epic as the man himself. 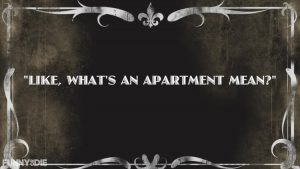 #ROOFBREAKUP, a stylized reenactment of Kyle Ayers’ tweets based on his eyewitness account of a rooftop breakup. Original Link: http://www.buzzfeed.com/regajha/this-guys-live-tweets-of-his-neighbors-break-up-are-hilariou 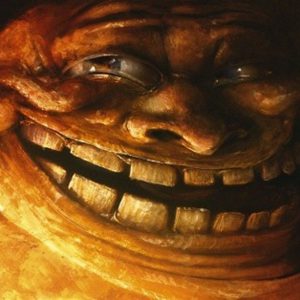 Girls did you know, that uhm, your boobs… are delicious

Google Launches It’s Own Mobile Network, You Lost Me There 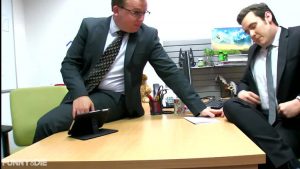 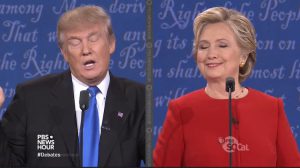 From Flonase to 400-pound hackers, we’ve got some tips to make the next presidential debate viewing experience more enjoyable!