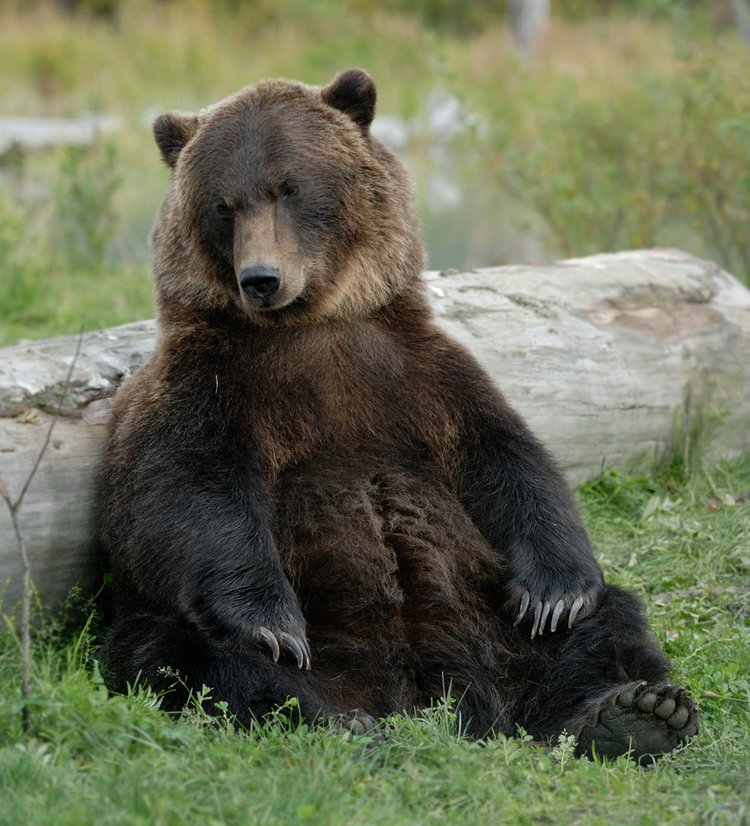 From outlaws wanted by several governing bodies to Russian feminist punk rockers wanted by one terrifying governing body, the Nobel Peace Prize candidates this year are anything but typical. Here are the frontrunners who experts believe are in contention to win that most prestigious humanitarian prize this Friday:

Edward Snowden: Controversial to say the least, Snowden is on many short lists to win the Peace Prize for leaking huge amounts of classified NSA data in the name of civil liberties. His win will confirm what many in the international community already suspect: that it’s pretty fucking hilarious to piss off America by giving the biggest government whistleblower in U.S. history a million dollars to go party with Vladimir Putin.

Pussy Riot: By standing up for LGBTQ and women’s rights in an increasingly repressive Russian state, Pussy Riot burst into the Peace Prize conversation with their stirring punk rock political protests, resulting in their arrest and incarceration. Many in the media see them as clear favorite over Albanian Men’s Rights banjo quartet, Ding-Dong Keg Party.

Chelsea Manning: While still identifying as “Bradley,” Manning transferred thousands of sensitive military materials to Wikileaks ‘including video of U.S. military operations that killed Reuters journalists and Iraqi citizens ‘before being sentenced to 35 years in prison and then transitioning to life as a woman. So, more or less the same exact story as 1973 winner, Henry Kissinger.

Jennifer Lawrence: For some inexplicable reason, it would seem weird not to mention her here.

Peace-A-Pizza: This perennial nominee and Philadelphia-area pizza chain is once again a contender for the Nobel thanks to their delicious gourmet pizza, laid back vibe, and Groovy 2 Combo.

That Ol’ Bear: That ol’ bear spent the whole summertime not botherin’ nobody nohow, jest a-mindin’ his own bidness. Sure, he may-a knocked over a garbage can or two, but that don’t really cause no one no never mind, long as he hightails straight on back to the woods without causin’ too big-a fuss. Shoot. 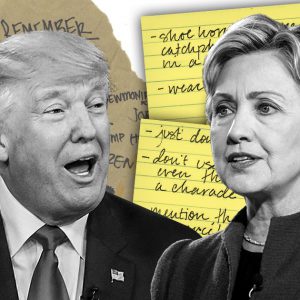 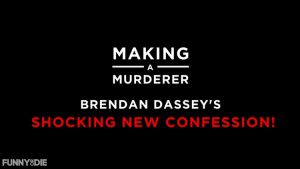 After an inspiring visit from Hot Chelle Rae, stress pushes the judges to the breaking point when they’re forced to settle on a band name no one seems to like. 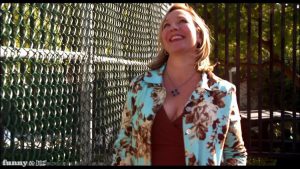 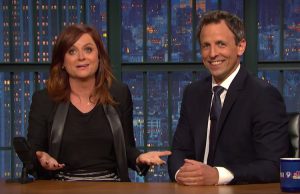 Seth and Amy give a ‘Sports Illustrator’ reporter who doesn’t like women’s sports the “Really!?!” treatment.