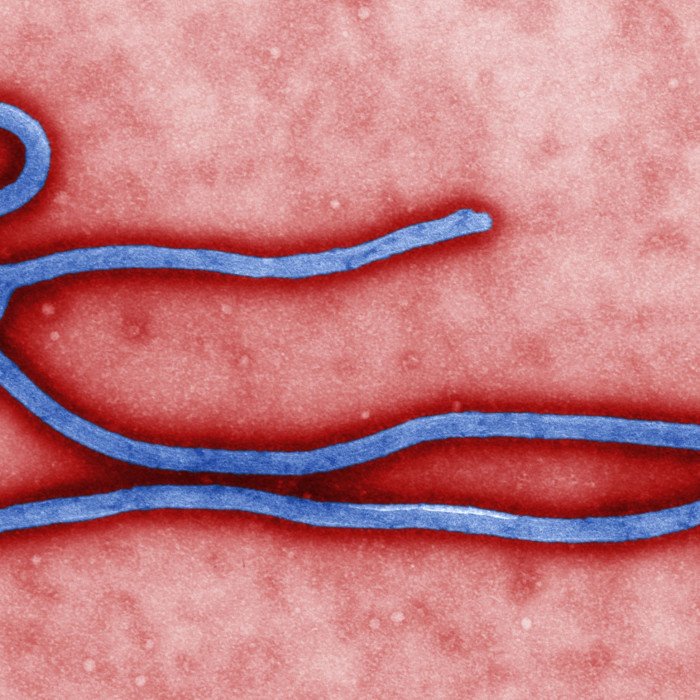 58% of Americans believe the US should impose a travel ban on the countries most affected by Ebola, according to an NBC News study, presumably so that we ourselves do not get Ebola.

The study found that 51% of respondents were concerned about an outbreak in the US, and 30% worried that they or their families would be exposed. Though most respondents correctly answered that Ebola is spread through bodily fluids, not through the air, most favored an isolationist approach, with 2 out of 3 respondents opposed to the deployment of US troops to the affected region.

Pathology experts believe that isolating the afflicted areas will only make the global outbreak worse, but when the guy across from you on the bus is coughing suspiciously, it’s hard to calmly respond to a survey with that in mind. 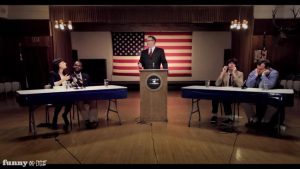 In the world of tacos, which is king; soft shell or crunchy shell?

Next time, make sure the boss is in a playful mood before you attempt to charade the meeting. 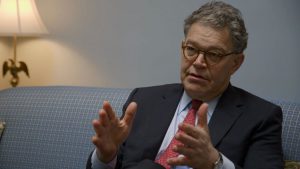 The third date is when the magic happens. 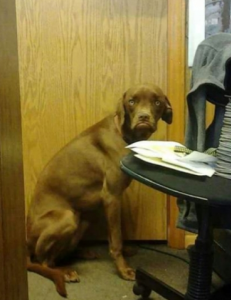 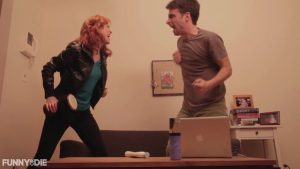