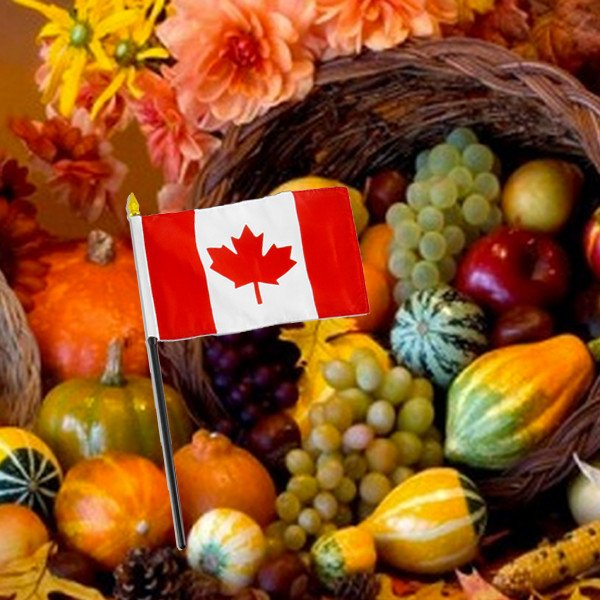 In addition to being Indigenous Peoples’ Day, today is also another important holiday: Canadian Thanksgiving (or as they call it in Canada, ‘Canadian Thanksgiving”). To understand how our northern neighbor’s version of the holiday differs from our own, consume the following Fact Blast: 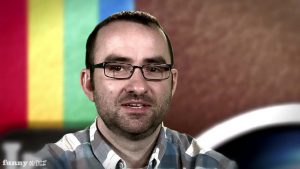 Dr. Ben Carson, 2016 Republican Presidential candidate, is trying to separate himself from a previous cameo appearance in the Farrelly Brothers comedy ‘Stuck On You.’ In the film, a fictional version of the surgeon uses his “gifted hands ‘ to separate conjoined twins played by Matt Damon and Greg Kinnear. 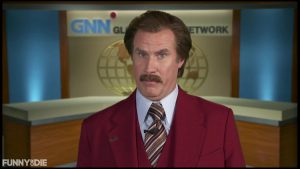 Ron Burgundy talking about his new book. Let Me Off at the Top: My Classy Life and Other Musings. Listen to Ron Burgundy share his most intimate thoughts. 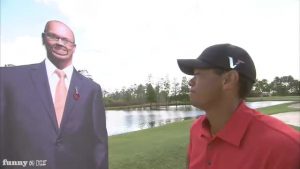 Tiger and Scott argue about giving Scott a bigger role than just the voice.