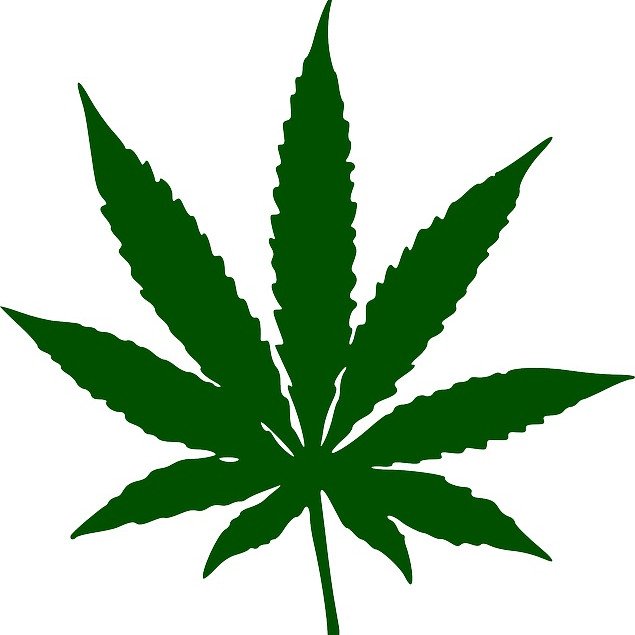 In 2012, Coloradans voted for Amendment 64, which legalized marijuana use. In 2014, they will vote on Amendment 67, called the Fetal Personhood amendment, which would ban all abortions.

Below the state of Colorado clarifies these seemingly incongruous stances.

Now that I’ve got your attention, let’s talk about why we should outlaw every form of abortion.

Anyway, yeah, check out this sweet amendment my buds wrote for the ol’ Colorado Constitoosh. The Personhood Amendment will define all fetuses as full human persons under the law from the moment that sperm hits that egg. Basically, it outlaws abortion, and a buncha kinds of birth control, since some of them can prevent the implantation of a fertilized egg.

Isn’t it weird how fetuses are, like, little people? We made a constitutional amendment of that.

Think about it. Colorado’s all about freedom. Freedom to mountain bike. Freedom to smoke. Freedom to be a little fetus, jamming along and dreaming of all the weed you will someday consume. Freedom to throw women in jail if they use IUDs.

I just don’t think the government should stick its big nose in things like what weed we can smoke or what abortions we can deny. You know how it is up in the Rockies.

Whoa, whoa, no need to get riled up, fella. Here, take another hit. I’m just talking about what Colorado’s all about: Banning all abortions.

Hey, look at this stick.

I’m just a really dedicated Coloradan, is all. I moved out here for the fresh air, the drugs, and to deny women the tiniest shred of control over what happens inside their bodies. Pretty cool I found the center of that Venn diagram, huh?

Hmm yeah, so I think that’s it. Weed is great, women who get abortions should get the death penalty, that’s what’s going on in Colorado right now.

Also, you should probably sit down. You’re pretty high. 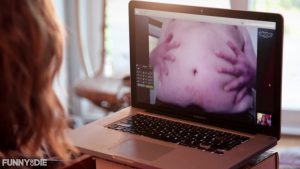 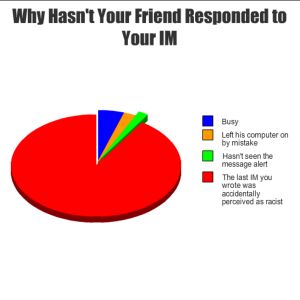 Donald Trump’s personal security consultant Zimmer Ziezlow (Greg Hess) is back with a few tips on how to be a super successful bully like the big man himself in the latest episode of Trump Combat TV. 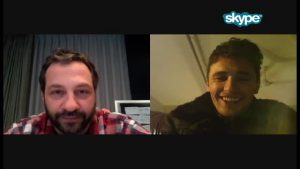 The long haired businessmen do their real business in the bathroom. 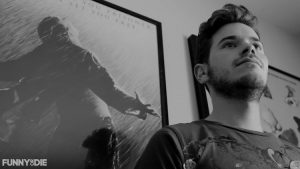