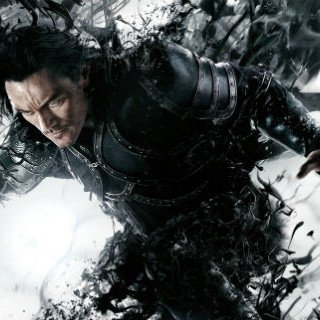 ‘Dracula: Untold’ is a Bunch of BullshitBy Dracula

So it was much to my dismay when I viewed Dracula: Untold, and it was, forgive my crass words, a coffin full of rotting bullshit. The whole affair was vapid, cash-grabbing schlock that dispensed with narrative cohesion and suspense, while replacing what should have been horror with uninspiring action sequences.

I also fail to seduce and satisfy a single teenaged virgin. What’s worse ‘ I don’t even try.

Where is the erotica? I kiss my wife a bit in this film and that’s it. Vampires are all about sex and horror, and there is very little of either in this PG-13 middle-aged knock-off of Batman Begins. Not once do I pop out of a coffin or enter a woman’s flower as a cloud of fog. As soon as I became a vampire that’s practically all I did for years.

One detail the film did nail were my giant red shoulder pads with a dragon on them. They were quite distracting and really limited my mobility, one of the reasons I would turn into fog a lot ‘ well, that and the fact I could go up a woman’s fleur-de-lis for a little Dracula Surprise. Looking at those shoulder pads now fills me with embarrassment, though thankfully not the type of embarrassment the sex-fog-averse filmmakers should feel.

As a rogue vampire, forced to walk the Earth for all eternity, I’ve seen a lot of Dracula films, and you can toss this one in the Dracula box marked ‘Petty Garbage.”

Now that I think about it, the only Dracula film that got it right was Francis Ford Coppola’s Bram Stoker’s Dracula, mostly because I fill Winona’s Rider with fog one night. I remember watching that and thinking, ‘Nailed it.” 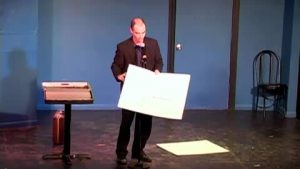 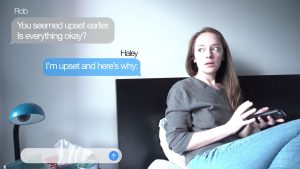 If your texting always gets you into trouble, maybe you need a little help. 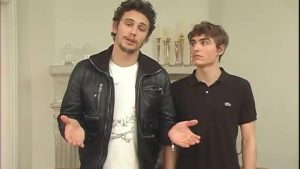 James Franco teaches YOU how to act with his brother Dave. 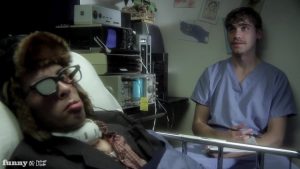 An irreverent yet affectionate parody of Julian Schnabel ‘s masterpiece “The Diving Bell and the Butterfly” in which the incapacitated Jean-Dominique writes a terrible fantasy novel instead of about his fascinating life experiences. Accepted into the Cannes Short Film Corner 2012. 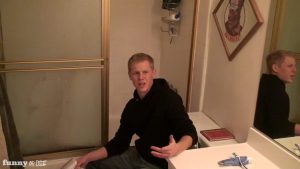 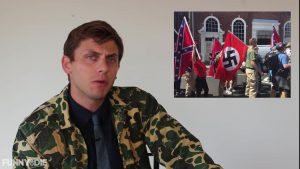