Ebola has a Czar now:
Obama chooses Ron Klain to serve as ‘Ebola Czar,” a single person to coordinate the federal response to the outbreak (story). Serving under Klain will be the newly created position of The Little Prince of Diarrhea.

Biden’s son does cocaine, surprising no one:
The Navy has discharged Joe Biden’s son for testing positive for cocaine use (story). The vice president responded that he was ‘very disappointed in his super fuckin’ awesome son.”

Wait, didn’t that hashtag fix this already?
Nigeria’s says it has made arrangements with Islamist militant group Boko Haram to finally release the over 200 schoolgirls kidnapped on April 14th (story). They added that in order to guarantee that the release takes place, we just need to help them access the diamonds in this one Swiss bank account belonging to their father the king.

Very important celebrity marriage news:
Amal Alamuddin has changed her name to Amal Clooney, taking the actor’s last name after their marriage, which some have decried as ‘anti-feminist” (story). However, others point to a little known resolution at the Seneca Falls Convention that stated ‘Women should consider not taking their husbands last names, but if you manage to bag Clooney, girl, you better show that shit off.”

Cruise ships retain status as disgusting cesspools of floating human filth:
A hospital worker who may have handled Ebola specimens is on a cruise ship (story). This makes Ebola the sixth worst thing that can happen to you on a Carnival cruise ship. 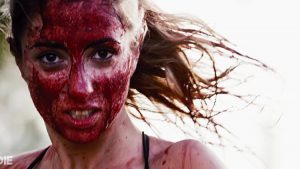 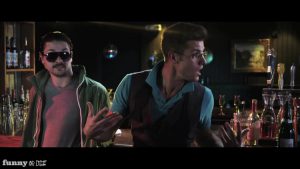 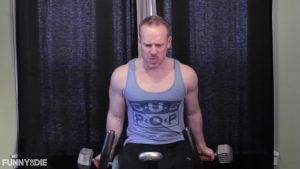 When it comes to exercise, you only get out of it what you put into it. Unfortunately for this guy, what he put into it got him out of it. For good. 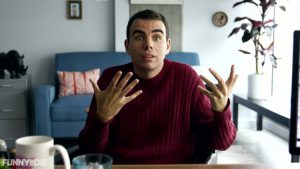