The GamerGate movement is confusing, scary, and influential. GamerGate is ostensibly about a small group of very angry video game fans who are claiming that video game journalism and the video game industry are too cozy. In actuality, they are using that argument as a cover for a bizarrely over-the-top campaign against women in gaming and the emerging trend of making video games less sexist. Intel, a multibillion-dollar company, was recently bullied by the GamerGate movement into pulling their ad dollars out of the gaming website Gamasutra. Not to mention the death threats that feminist writers and developers like Anita Sarkeesian and Brianna Wu have gotten.

We don’t want to anger the GamerGate people by criticizing the portrayal of women in video games, so rest assured that will be reflected in our review of the new video game ‘Woman Killer,’ the hot new video game where players walk around a lush virtual world killing every woman they see.

Woman Killer is the best video game of all time. Never have I been in a more immersive game world than Woman Killer‘s Bitchtopia, where players walk around a lush, 3D environment killing as many women as possible for no reason. The controls are so intuitive and precise that disemboweling a woman is as easy to do as it is not alienating to female players. Anyone who has a problem with this game is an idiot just looking for attention.

In Woman Killer you play the role of Goode Man, a regular white man with a customizable beard. Through a gorgeously rendered cut scene, you learn that Goode Man has become trapped in Bitchtopia by a lying, crazy, and menstruating ex-girlfriend who has accused you of sexually assaulting her. Not cool. She has kidnapped you and thrown you over the walls of Bitchtopia thinking that would be the end of you. What she didn’t count on was that men are stronger and smarter than women and now you’re ready to fight your way out. The plot makes sense and is not misogynistic.

Oh, and the guns! There are so many guns. Machine guns, hand guns, there is even a gun with tits. It is very normal and OK. I especially loved how your character makes loud, sexual grunting sounds every time he shoots a woman. Something I really appreciated was that the women stay sexy even once they are dead. So fun. What is cool about seeing dead women everywhere in a video game is that it means the game is dark and for cool adults. What a masterstroke.

The voice acting of the women was spot on too. Every woman sounded so believably super slutty. I got totally sucked in every time an in-game character said, ‘Don’t kill me, I want to have sex with you.” It was not disturbing at all when I killed those women. But what is truly revolutionary about Woman Killer is that there are no missions or points, just an open sandbox where you can explore different places women like to hang out (strip clubs, bordellos, casino floors, alleyways, lesbian huts) and just kill them however you want. All I can say is finally. For too long and in too many games killing women has been a sideshow, just an optional thing you can do at any time. But now, with Woman Killer, brutally murdering women is finally the centerpiece of a great modern video game.

It’s tough to call a game perfect but I think that Woman Killer may be just that. Perfect. I give it an A+ rating. While it’s tempting to wait for the Oculus Rift version to come out in a year or two so you can really feel what it is like kill a woman with your own hands, this game is so good you should just pick it up for XBOX ONE or PS4 today. Tomorrow, you’ll never look at women the same way. 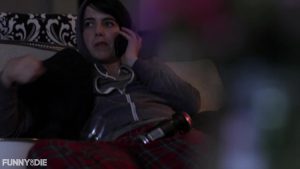 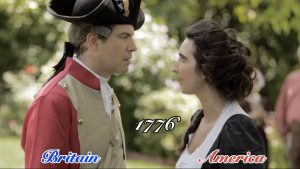 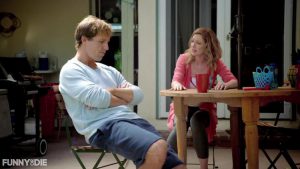 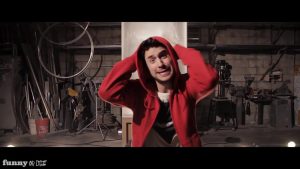 Craig Healy from Clip Cup drops his rap debut. From the upcoming LP “Hardcore No Apologies”. Download this track at http://ridiculouscapone.bandcamp.com. 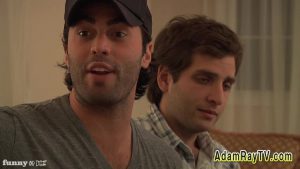 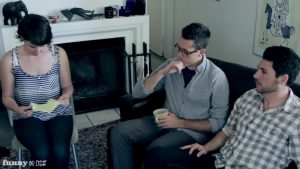