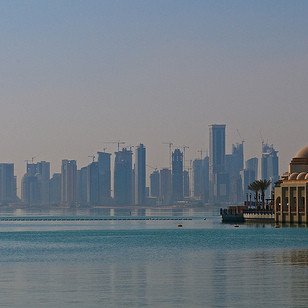 FOR IMMEDIATE RELEASE: Yes, We Elected Qatar To Our Human Rights Council, But Hear Us Out

Hello international community. So, there has been a small, one could say, ‘outcry” after we announced that Qatar had been elected to be a member of the U.N. Human Rights Council. Chances are many of you haven’t heard of Qatar, and if you have, it’s just been from the media questioning the choice for Qatar to host the 2022 World Cup since summer temperatures get up to 122 degrees fahrenheit there, with recent evidence surfacing that bribery and corruption was involved with the FIFA selection process (source). Or perhaps you’ve heard that to build infrastructure for the event, labor practices are underway that treat the 1.4 million migrant workers ‘like cattle,” resulting in a death toll that is on track to kill up to 4,000 workers before the first kick-off (source).

So, you might be all like, ‘Bwah?”, producing a sound that is meant to convey that you are wondering why Qatar has been elected to the UN Human Rights Council, a body created to protect and promote human rights around the world. We’ve seen your Tweets and we agree that it could seem like a ‘Who Watches The Watchmen?” or a ‘Fox guarding the henhouse” or a ‘Human rights violator in charge of stopping human rights violations” situation.

But here’s the deal: our bench ain’t that deep. It’s a 47 member body and we guarantee a certain number of seats for each global region. You try to name 47 countries with impeccable human rights records. Go ahead. We’re waiting. Heck, try to name 5. Now try to name 5 without naming Scandinavian countries. Not so easy, is it?

We’re not saying they’re angels. We’ll be the first to admit that according to a report filed last month by Amnesty International (source) :

We’re aware of all of that. And we agree: it’s not good. But seriously, who else are we going to elect? Iran? Iraq? Saudi Arabia? Wait – Saudi Arabia is a member. But anyway, you get the point. It’s slim pickings.

Besides, Secretary General Ban Ki-moon has this theory that if we put them on the Human Rights Council, maybe Qatar will sort of step up and improve their behavior. Sort of like how in 2nd grade sometimes the teacher would choose the class bully to be the line leader, and you’d be like, ‘Are you kidding me, Mrs. Gabitzsch? You’re making Kyle the line leader??” But then sort of surprisingly it would give Kyle a focus and he would be better behaved all that day?

So, this is sort of the U.N.’s way of electing Qatar to be line leader for the day. Who knows? Maybe the’ll step up and surprise us all. 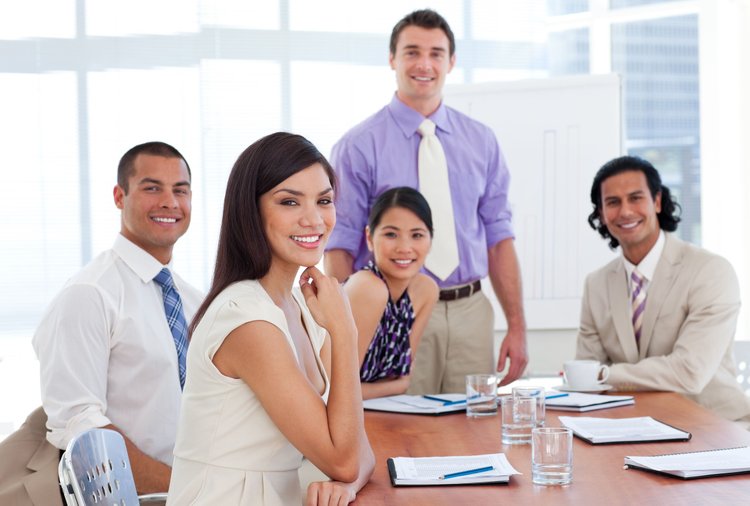 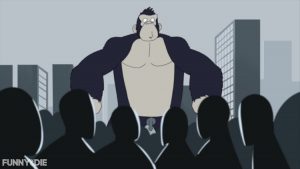 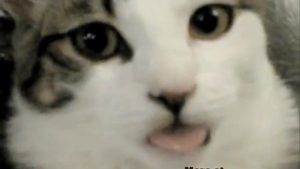 This kitten believes its time for dinner, when in reality there isn’t any food near by. Thanks to: http://www.youtube.com/user/trentiraffe For more funny cats, visit http://icanhascheezburger.com/ 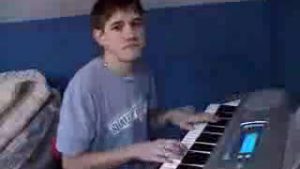 Six Song album available on itunes! three of them never before seen on the internet. the ep is called “Bo fo Sho”. YO this is NOT homophobic…its suppose to be a joke? ha ha? music and lyrics by bo burnham

This is what the bachelor would be like if he was just a bit more honest. 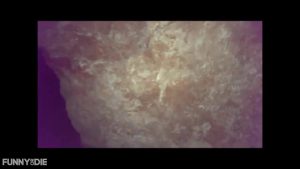