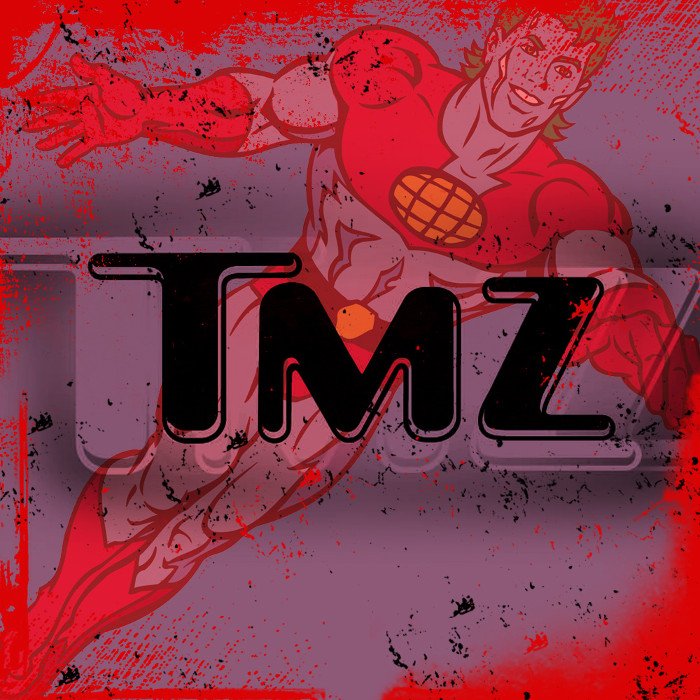 In what is becoming more common by the day, TMZ has leaked yet another audio recording from a soon-to-be-disgraced celebrity. Today’s scandal is a real shocker as it comes from America’s sweetheart, Captain Planet. 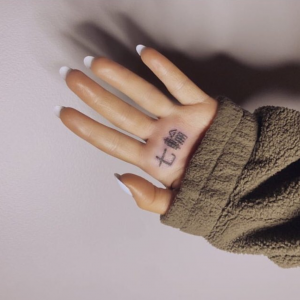 We crapped them out, now YOU decide! 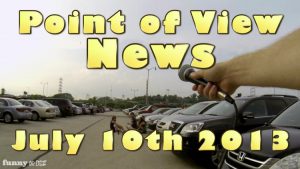 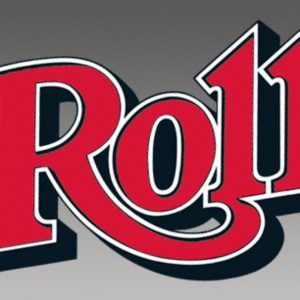 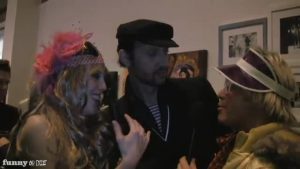 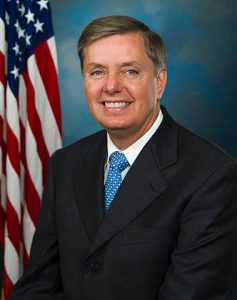 “I really did run for president! Honest! Why doesn’t anyone believe me?” says someone named Lindsey Graham, a man who claims he ran for president.