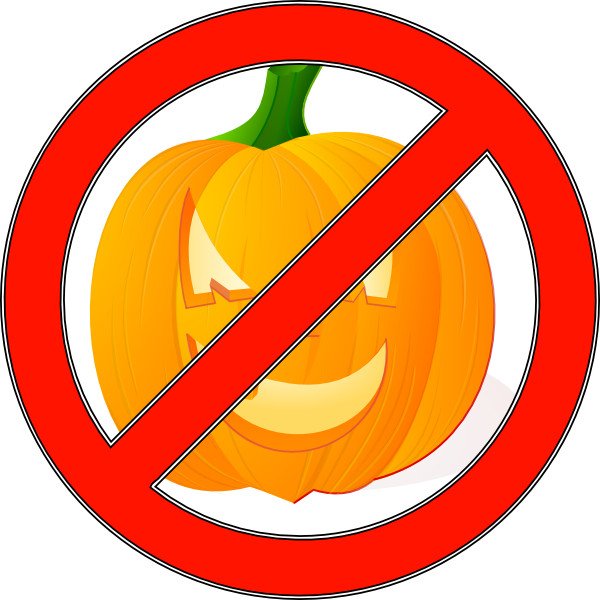 Hey guys. I know you’re all looking forward to Halloween on Friday and I totally get it. It’s a fun holiday. I just ‘ and I really hate to do this ‘ I gotta ask that we keep the spooks and scares to a minimum this year. I know. I know. You’re all reading this like, “What in the heck? Who’s this buzz kill?” But I just gotta tell ya, I’m having a hell of a 2014 and the last thing I need is some goblin or poltergeist jumping out at me when I’m just trying to get home from the grocery store in one piece.

Listen, I’m just a guy trying his best in this world. I got a lot stuff on my plate right now and I really don’t have time to look over my shoulder and make sure there’s no banshee trying to haunt me. I CERTAINLY don’t need to walk down the street on Friday and worry about some witches flyin’ around, castin’ spells. Even if it someone dressed as a witch and all the spells are in good fun I just ‘ I can’t right now. I’m sorry. I’ve just got too much going on.

I suppose it all started on January 1st when I walked in on my wife and brother in bed together. Looking back, I should have suspected something was up when she suggested separate New Years Eve plans. But anyways, seeing them having a type of sex that I was never allowed to have was a major shock to say the least. It’s also when I was like, “All right, it’s been 2014 for about six minutes now; I have a feeling this is gonna be a bad year for surprises.” It’s enough I gotta worry who’s in my bed this Halloween without having to also worry who’s in my closet.

It gets worse from there. I told my wife I forgave her but she was like, “I wasn’t asking for your forgiveness, Michael. Thomas and I are moving to St. Barts. I need a man in my life and you’re just a little boy.” See, that was hard enough to hear on its own ‘ imagine if I had to sit through that and then immediately some spooky teen dressed at Texas Chainsaw Halloween or whatever jumped out with a knife. HELL NO. I’m sorry guys, I’m trying to be all ‘Nick Cannon’ or whoever you kids worship these days but, as you can see, I’ve got enough on my plate right now without needing to worry about spooks.

Now I’m not telling you you can’t have fun. Just don’t be like ‘scary or like haunt people. Here are a few costumes I think would be really smart to avoid this year:

– A Dracula
– Any and all types of Frankensteins
– Ghosts; ESPECIALLY GHOST CHILDREN.
– A Mummy that walks around with the living instead of being in a tomb where he belongs.

Here are some alternate costumes I’d ask you all to consider:

– The pretty Green M&M
– Doctor if you’re a boy, Nurse if you’re a girl
– Average Human
– Someone nice from Jake and the Neverland Pirates (NOT CAPTAIN HOOK!!)

You guys, Monday was “Bring Your Daughter to Work Day.” But my daughter isn’t speaking to me and calls my brother “Dad” now. When I explained to my boss why I wasn’t able to participate, he said I wasn’t a “team player” and that was “Strike 2.” I told him I didn’t remember getting a first strike but apparently Strike 1 was my “fat fucking face.” Seriously, do I sound like a guy who has time to Monster Mash with the Devil this weekend? The only MONSTER I’ll be spending time with this weekend is “.com.” Unemployment ‘ that’s scary. So please, for the love of god. No one spook me this weekend. If I come into contact with a Scarewolf or a Creature from the Black Balloon or whatever, I might finally have the nervous breakdown I’ve been heading toward for the past 10 months. I’ll also ask that you keep this request BETWEEN US cause, for whatever reason, my boss said complaining about holidays constitutes Strike 3. Thank you and Happy Halloween.

P.S. ‘ I’m also without Thanksgiving plans this year as my parents told me my wife would be there with my brother and in order to make things “less awkward” it’s best I stay home. So if any of you have room at your table for one more, please send me a direct message. 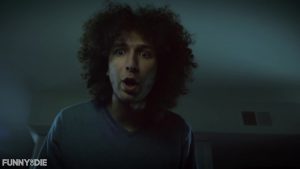 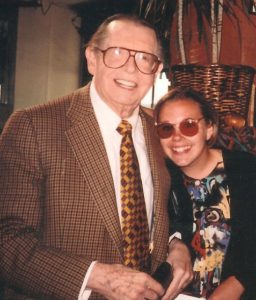 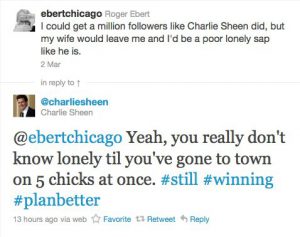 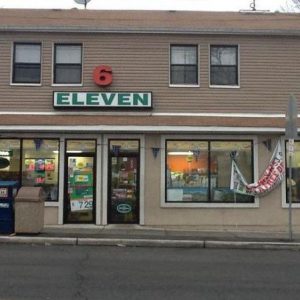 There’s something just slightly off here but I guess it’s fine. 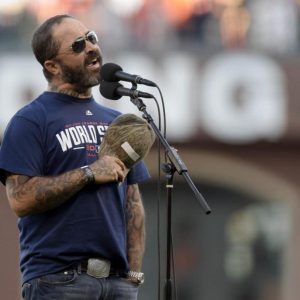 If you thought Aaron Lewis butchered the national anthem before Game 5 of the World Series, wait till you hear him at sound check earlier.