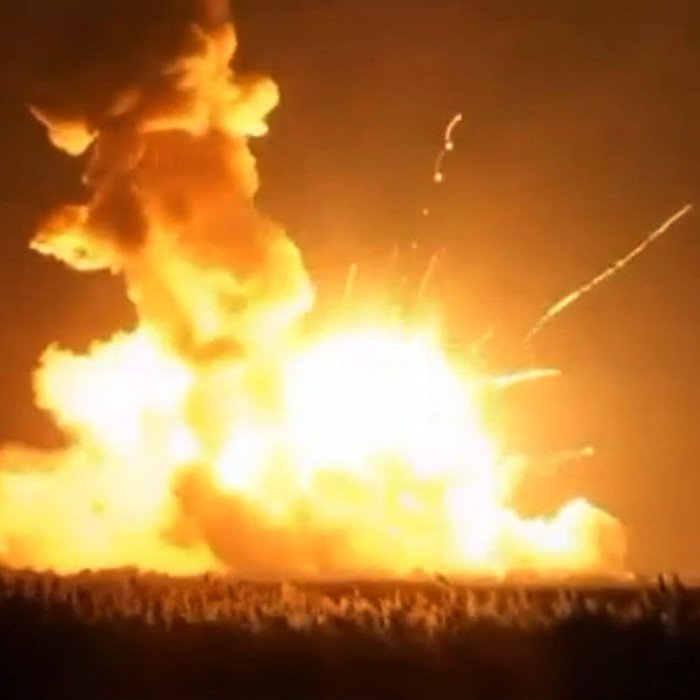 The Antares rocket from Orbital Sciences, which was subcontracted by NASA to deliver supplies to the International Space Station, exploded moments after take-off yesterday. Fortunately no people were aboard, however a great deal of important cargo was lost, including: 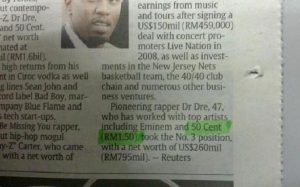 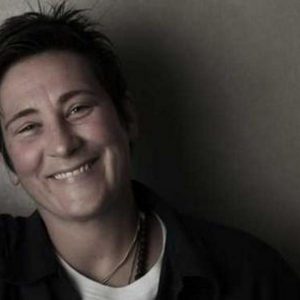 An age old question that has puzzled us all gets examined…

Burger King suggested to McDonald’s they team up to create the McWhopper and solve world peace. McDonald’s is like, “Yo, chill.”

Fallout 76 looks super fun ‘ could be game of the year. But it ‘ll be more fun if my roommates cough up some cash. 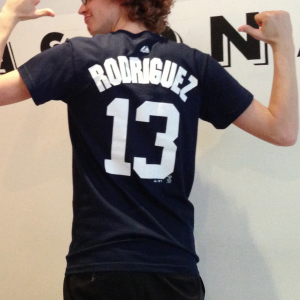 We put our intern an A-Rod jersey and sent him out on the streets of the New York. How’d it go over with New Yorkers? Check out these pics documenting his day!

Gina, the HR manager, has some bad news for Stuart and his team about the interns. A sketch for anyone who is, or has ever been an intern!