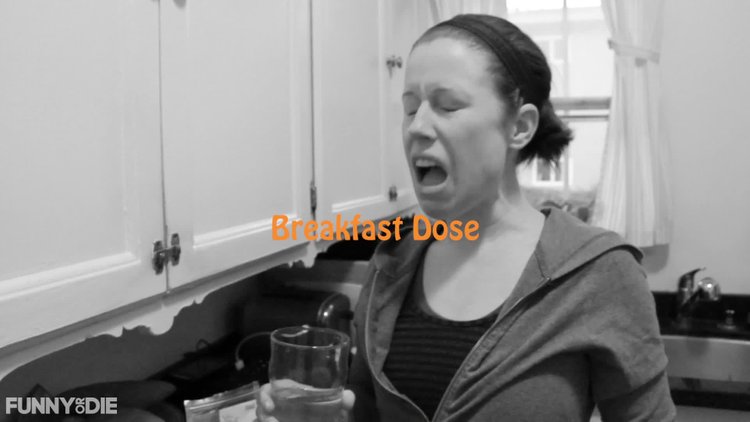 By: Does This Baby Make Me Look Fat?

The Clomid twins are starting to look better and better. @@ Check out our YouTube show! http://goo.gl/3Y0LcT @@ 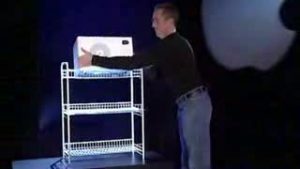 MadTV clip of the next iProduct from Apple. 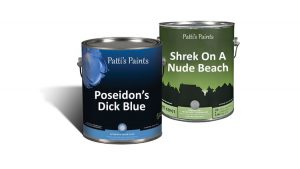 You should always buy paint by name alone! 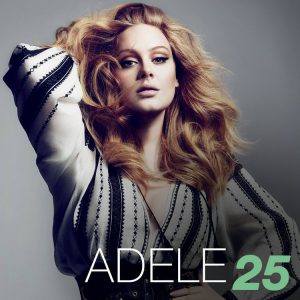 Adele’s finally got a new album on the way and we’ve got the exclusive first look at all the sad new tracks.

It’s the feel good Christmas special the fans have been waiting for. The most ridiculous things from last night’s ‘The Walking Dead’ S08E08 “How It’s Gotta Be”. 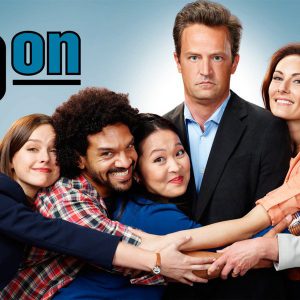 It’s quiz time! NBC (the network famous for making great decisions) has released posters for their new comedies and oh boy do they look great. And by great, I mean “like someone made a fake poster in photoshop as a joke and put it on their Tumblr.” We took a few of the REAL posters that NBC just released and put them alongside some fake TV show parodies that people have ACTUALLY MADE AND PUT ON TUMBLR. Which one is which? Answers at the bottom. 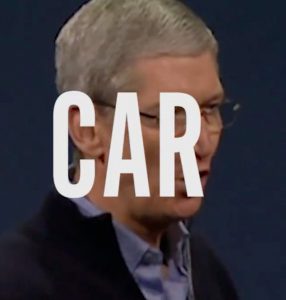 No one is talking about it but Tim Cook announced their new driverless car yesterday.