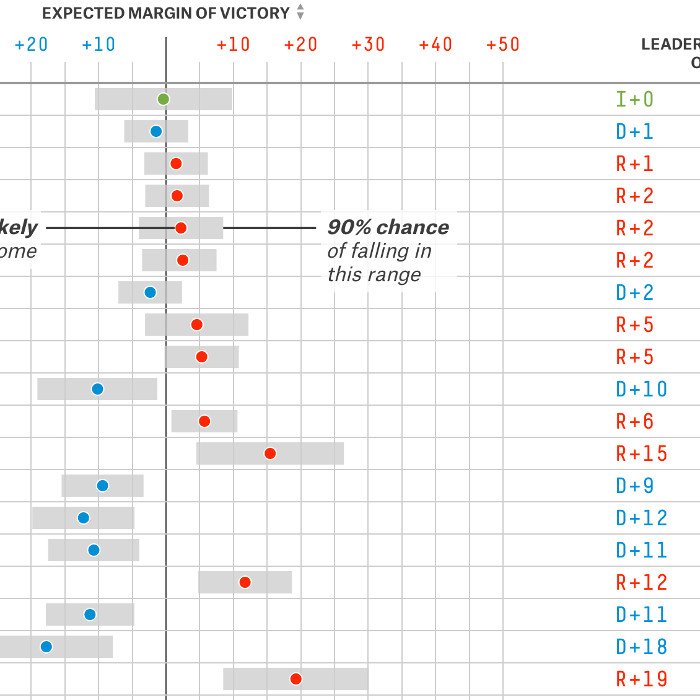 Master statistician Nate Silver is predicting a 75.5% chance that Republicans will win a majority in the U.S. Senate in this week’s Midterm Elections. Funny Or Die News has crunched the numbers and come up with the following scenarios in which the Democrats could retain control: 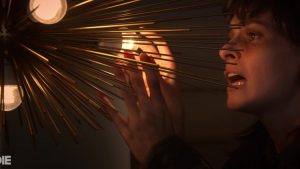 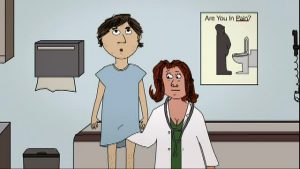 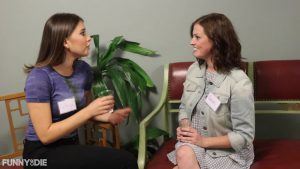 “I can’t describe it. It just felt right.” 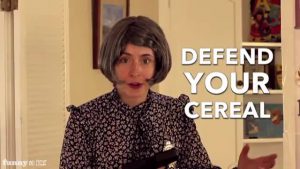 The author of Atlas Shrugged introduces her first cereal.