Veterans Day
Today is Veterans Day, a holiday honoring our military veterans with parades, speeches and discounts. So if you want a great deal at Friendly ‘s, too bad, you should have gone to Iraq.

If Burning Coal is so Bad for the Environment, Why Did God Make Coal?
Republican Senator Mitch McConnell has made clear that he will use his the GOP majority rule of Congress to fight Environmental Protection Agency regulations that curb carbon pollution, and also step up demands to approve construction of the Keystone XL pipeline. It is all part of the Republicans ‘ pledge to make sure not only does Obama not get anything done in his second term, but that he will also live to see the end of the human race.

Ebola Free NYC:
Craig Spencer, the doctor quarantined for Ebola in a New York City hospital, has been released after he was officially Ebola free. So feel free to make an appointment with him on ZocDoc!

Coatgate:
Russian President Vladimir Put has created a media controversy in China after cameras captured him placing a shawl over the shoulders of Peng Liyuan, wife of Chinese President Xi Jinping. The Chinese media has largely censored the footage, while in Russia, the story is being reported as ‘Putin ‘s Touch Gives Chinese First Lady Shattering Multiple Orgasms.” 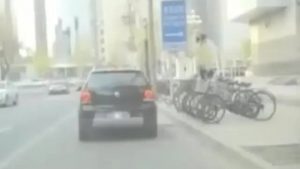 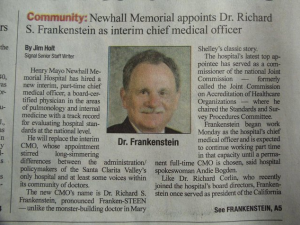 If Anthony Scaramucci played the killer in Scream the film may have been even more terrifying. 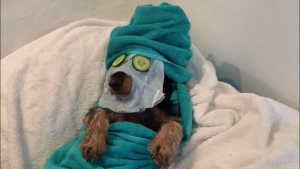 Please…. the mini-horse ‘s facial…. it ‘s too much 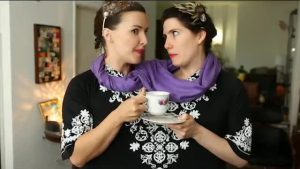