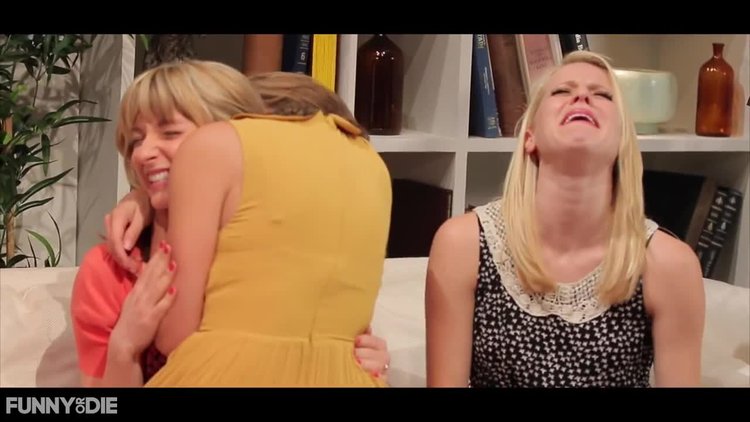 What really happens when girls get engaged! Written and performed by a girl gang fronted by The Wing Girls. For more go to http://www.youtube.com/thewinggirls 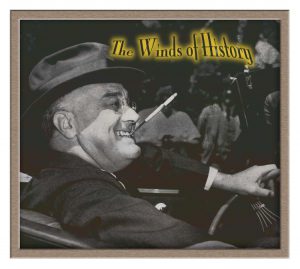 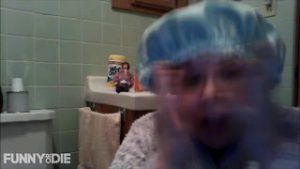 Deep Thoughts from the John with DeeDee…Episode 3: Talking about Barbara Walters 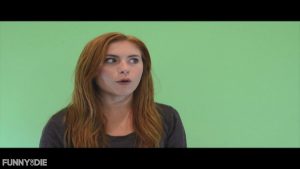 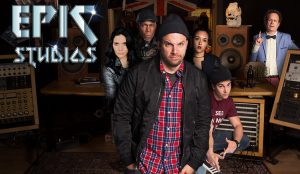 After a performance lion kills and eats his estranged, rockstar father, Lloyd is excited to inherit a recording studio in Toronto, Canada. But his inheritance tries to rip his face off. Download the Song Here: http://hyperurl.co/8vv75n / Produced with the participation of the Independent Production Fund, and made possible with the support of the Ontario Media Development Corporation and The Canadian Film or Video Production Tax Credit. 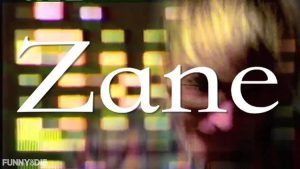 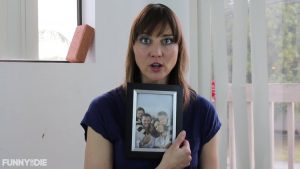 A sketch by Hate Mail