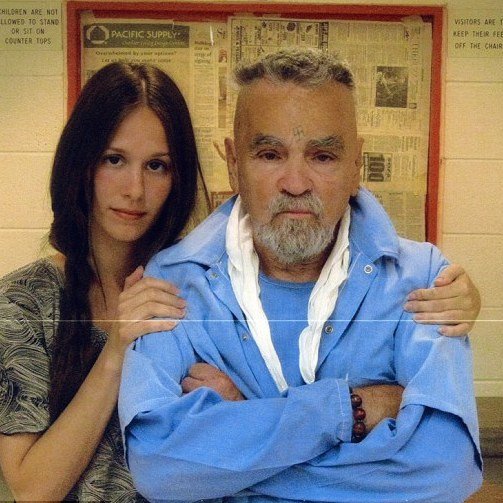 I ‘m writing to warn you that you are about to make a big mistake (not the biggest mistake of your life, of course; I imagine it would be pretty hard to top forming a cult and murdering a bunch of innocent people, mistake-wise). The mistake I am referring to is this: You are about to marry someone who is crazy enough to marry Charles Manson.

The news is buzzing around the interwebs today that Afton Elaine Burton, a 26-year-old from Illinois, and you, an 80-year-old convicted murderer, have obtained a marriage license. This is big news to the internet, which means it must be something crazy (for perspective, according to my Facebook trending section, it is slightly less crazy than David Spade posting a selfie of him in his mullet wig for Joe Dirt 2 but slightly more crazy than Tony Hawk riding a hoverboard prototype). As a frequent internet user, let me give this advice to someone less familiar with web culture: If ever you announce you are going to do something and then it starts trending on social media, that should give you pause that perhaps what you are about to do is ill advised.

Burton runs several websites promoting your innocence. While it is good to have a romantic partner who believes in you, it is not good to have a partner who doesn ‘t listen. Meaning, last time I checked, you don ‘t profess to be innocent yourself, Mr. Manson. According to you, you orchestrated a spree of seven brutal murders because you thought it would bring about an impending race war you called “Helter Skelter.” During your trial you carved an “X” into your forehead, which later in prison you would turn into a swastika. As recently as February of this year, you acquired or fashioned an unnamed “weapon” and threatened prison guards with it. These are not the actions of an innocent man wrongfully imprisoned. These are not the actions of a guilty man who is remorseful and changed his ways. These are the actions of a crazy-evil monster sticking to the crazy-evil-monster train.

And on top of all that, why do all the news stories keep saying that Burton runs “several” websites devoted to your innocence? Why doesn ‘t she just run one good website? Does she not know how the internet works? Big red flag, Chuck. Big red flag.

Despite being crazy, there must be something charismatic about you. That helps if you ‘re going to start a cult, I suppose. You didn ‘t lure Burton in with a trap; at the wise old age of 17, she sought you out and spent all the money she had to come live near your prison. And that must be flattering for you to be able to have a younger girlfriend to talk about with your prison buddies, or perhaps to shout about with your demons in the unforgiving darkness of your cell at night or whatever. But Charles, this person chooses to go by the name “Star.” When you ‘re up for parole in 2027, do you really want to be a 93-year-old tied down to someone who voluntarily calls herself Star?

I hope you don ‘t take offense, but the Groucho Marx-ism “I don ‘t want to belong to any club that will accept people like me as a member” comes to mind. Chuck, think about it: Do you really want to marry someone who is crazy enough to marry Charles Manson? I mean, Charles Manson is a sick fuck (again, no offense). It would take a real sick fuck to want to marry a sick fuck like him/you.

I ‘m speaking from experience here, Charles. One time in college after a bad breakup I went on something of a bender. I was drinking two or three beers a night, several nights a week. Some nights I ‘d get rowdy, borderline boisterous. One time a bartender had to ask me to lower my voice. Real crazy stuff. And at that time I met a girl who liked to party too and we started dating. Sure, it was fun for a while. But then I realized, she didn ‘t like the real me ‘ she liked this crazy party-animal version of me. Being with her meant I had to be that version of myself that deep down I really didn ‘t like. What I ‘m saying is, Charles Manson, this girl might be in love with the idea of you, not the real you.

I know you have some doubts yourself. When asked about the impending marriage, you told Rolling Stone, “That ‘s a bunch of garbage. That ‘s trash. We ‘re playing that for public consumption.” Cold feet much, Charles? And while that is sweet you are nervous to settle down, those anxieties could be telling you that you are just not ready. As The Beatles song goes, “Dear Prudence, won ‘t you open up your heart?” (And I don ‘t need to ask you if you ‘re familiar with The White Album ‘ I know you are!).

You ‘ve only got a few years left before you rot in hell forever. Do you want to risk spending that precious time exchanging letters and having the occasional non-conjugal visit with someone who isn ‘t right for you?

PS ‘ Afton Elaine Burton / Star, there are several websites out there that you should check out. 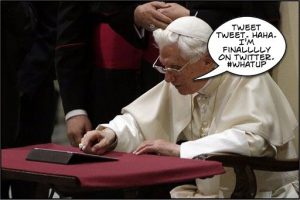 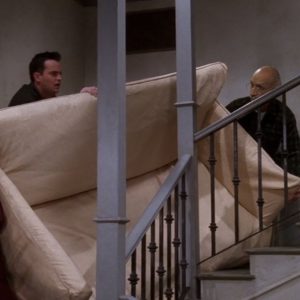 Like it or not, these Gandhi vs. ‘Friends’ Photoshops are definitely a thing we made. 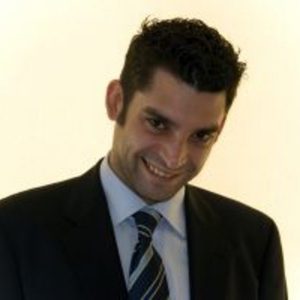 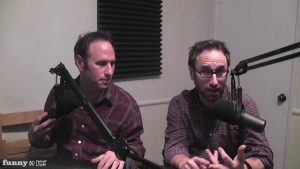 Sklarbro Country features Randy and Jason Sklar as they give their weekly comedic takes on the worlds of sports and pop culture. You don’t have to know about sports to enjoy it, as long as you like silly puns and great comedians. 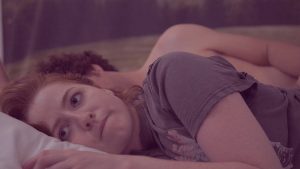