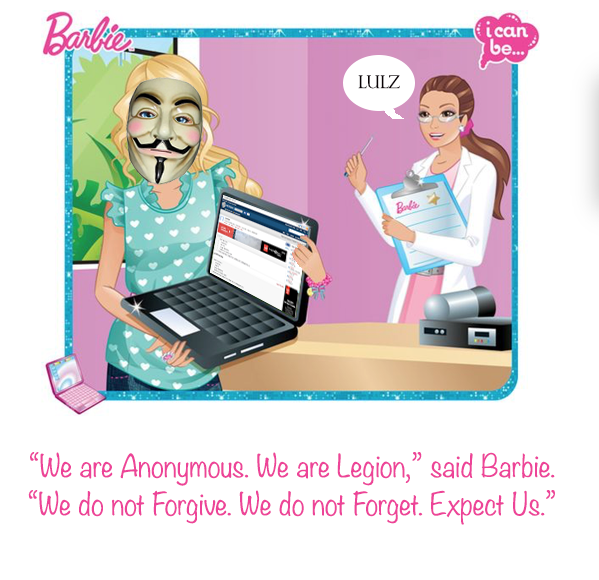 It ‘s 2014, which means Barbie is now finding new, innovative ways to belittle young girls ‘ ambitions. Blogger Pamela Ribon documented one such sigh-inducing product: A Barbie book called ‘I Can Be a Computer Engineer,” in which ‘engineer” Barbie doesn ‘t know how to code, lacks basic virus software, and has to get bailed out by her two male classmates.

But pick your head back up off your desk. One great thing about 2014 Barbie? The Internet can fix her. The hashtag #FeministHackerBarbie is doing just that, replacing the book ‘s terrible text with a more capable coder Barbie. Here are some gems.

A subtler change, this one allows Barbie to ask questions an actual CS student might ask, instead of a middle schooler in 1998.

Barbie doesn ‘t have to be so sugary sweet when she ‘s the best hacker in class.

Oh. #feministhackerbarbie I LOVE YOU. (This is the kind of thing boys leave in my inbox. Because: they get me.) pic.twitter.com/DWJExasAl1

Haha sure Barbie! Shader permutations, what a gas!

And of course, Barbie using her coding skillz to take down our corrupt power structure.

All of these are a great reminder of the true lesson of Barbie ‘s ‘I Can Be a Computer Engineer”: Never, ever trust books. 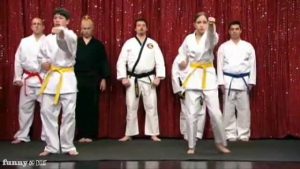 I’ve been on Conan, have you? 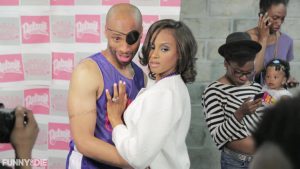 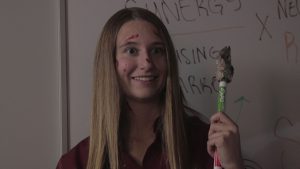 Things go off the rails when a group of coworkers find themselves locked in for the night. 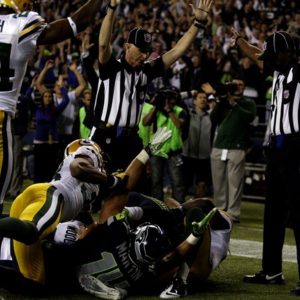 One official signaled touchdown. The other official signaled interception. As the NFL replacement referees blew the game-deciding call in the Packers-Seahawks Monday Night Football skirmish to highlight a weekend full of chaos, confusion, and incompetence, the referees were blamed for other atrocities. 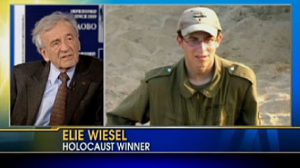