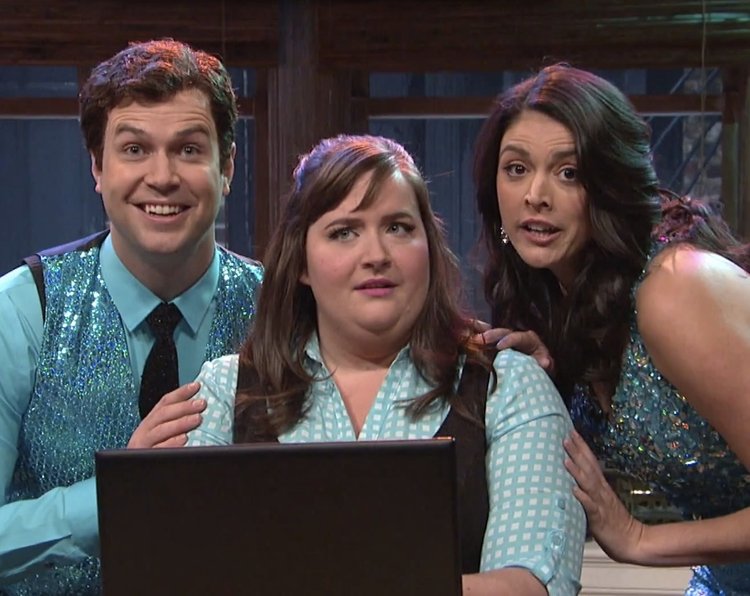 The following is a sketch that got cut from SNL this week, for reasons we can only assume have to do with the fact that Woody Harrelson was already playing guitar in two sketches so there was no more room for any musical numbers. Not even if those musical numbers had sequinsed dancers and a celebrity cameo!

Aidy Bryant stars in this sketch as a woman who writes a really good tweet, i.e. a completely mundane but hashtagged observation. But, that unimportant tweet just happens to be her 10,000th post to the site, warranting congratulatory visits from people like Kate McKinnon as Ruth Bader Ginsburg, Woody Harrelson as God, and most importantly a cameo from the REAL Edward Norton.

Although the song lasts five minutes and had to be cut from the show for time, SNL put the sketch up online. You should watch it because it ‘s #fun and #catchy and @AidyBryant does a #GreatJob!

Putting yourself out there in our social media landscape. Just go for it! This is an episode of Tragic Relief, a sad, stupid anthology series about life as a nightmare that pummels undeserving people at every turn. ZING! 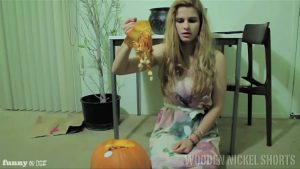 How to carve a pumpkin to ward off the dead and stop them from entering your home on video tape put on the internet. 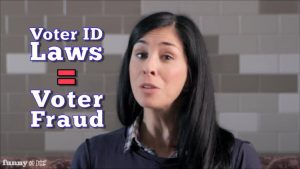 Sarah Silverman speaks out about all the voter ID laws going into effect to keep minorities and seniors from voting. Check out http://letmypeoplevote2012.com/ for more.

You may not like this week’s tweets very much right now, but you will always love them. 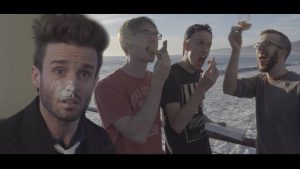 Eric has some big news for the guys. Too bad they’re all assholes who never respect him.