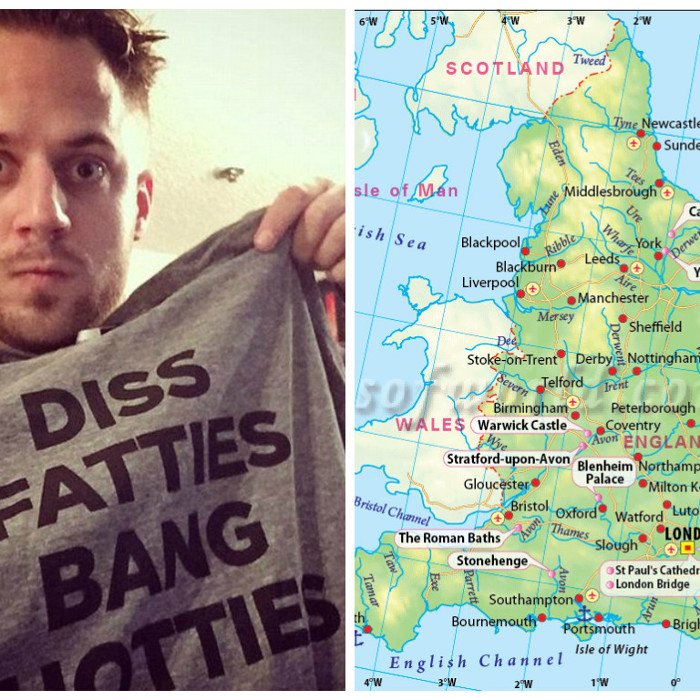 Earlier this week, misogynistic ‘pick up” coach Julien Blanc ‘responsible for the revolting #ChokingGirlsAroundTheWorld hashtag ‘was denied entry to England, shortly after having been forced to leave Australia. Additionally, at least a half-dozen petitions are circulating in other countries calling for Blanc ‘s banishment. Blanc responded to the latest denial in typical PUA fashion: by ‘negging” Great Britain in a last-ditch attempt to gain access:

Hello, England ‘it ‘s me, Julien Blanc. Now, I know you said ‘no” to me, and I heard you, loud and clear. And I respect that; I totally, 100-percent respect that. But what you probably don ‘t get is that while your government is saying it doesn ‘t want me, the way you ‘re behaving is kind of telling me otherwise.

But hey, it ‘s a lot to expect that a country with a GDP like yours would understand what I ‘m talking about. Don ‘t get me wrong. It ‘s totally a good GDP, for a little nation like you. Kinda cute, even.

And sure, you have some pretty good coastlines, and your rolling countryside is decently verdant ‘for a landmass that ‘s as old as you are, I mean. A few hundred thousand years ago, I ‘ll bet you were pretty bangin ‘, huh? Not that you ‘re totally gross now, or anything, but man, back in the day, you must have been a real bad bitch, landscape-wise.

I could still maybe see it if you had slimmed down a little bit by losing Scotland earlier this year. But hey, if you ‘re happy with whatever you got going on there, then God bless.

Of course, you ‘re nowhere near like, Iceland-level-good. A young volcanic island like that ‘now that ‘s some topography. Man, what what I wouldn ‘t do to take a helicopter tour of ‘you know what? I ‘m really sorry, that ‘s not even fair. It ‘s like comparing Romania to Tanzania! Really, you ‘re such a cool, nice country ‘almost like my little sister, if my little sister had a population of 53 million.

Look, the bottom line is, yeah, I think you ‘re ‘okay,” but I ‘m not losing any sleep over you not letting me in. Ultimately, if you ‘re not trying to get with me, it ‘s your loss, GB. Between us, you should maybe have a little chat with your friends Canada and the United States. Yeah, that ‘s right; I ‘ve been all up in both of ’em, and I didn ‘t hear any complaints. Not sayin ‘ you ‘re lucky I ‘m even interested, but those are a couple of economic superpowers that ‘d love to see me again.

Honestly though, it ‘s probably just as well we didn ‘t get off on the right foot; it never would have worked out. Like I said, I ‘m not really sweating some tiny, stuck-up country with a terrible climate that hasn ‘t really had anything to offer since the Concorde. 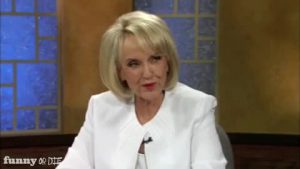 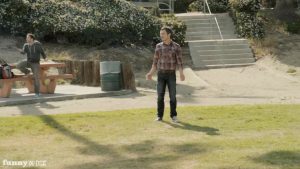 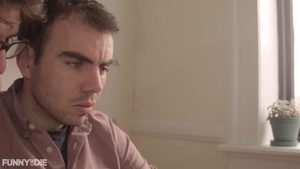 What happens when you accidentally go to Facebool.com instead of Facebook.com? This. 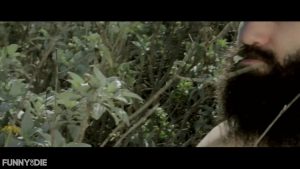 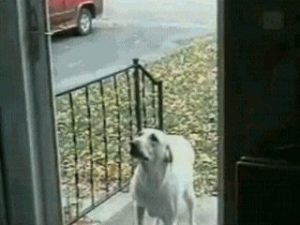 Sometimes you’ll discover the door you were looking for was right there all along! Also sometimes not.