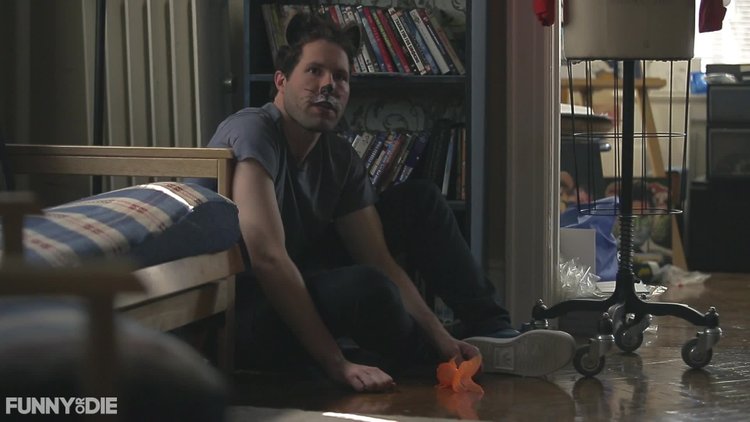 What would your cats say if they could talk? Just kidding! Your cats don't care what you think. 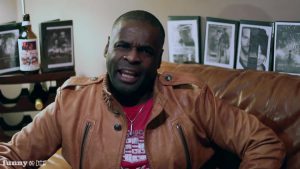 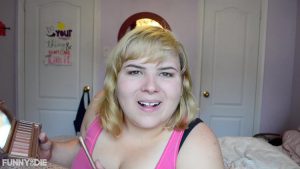 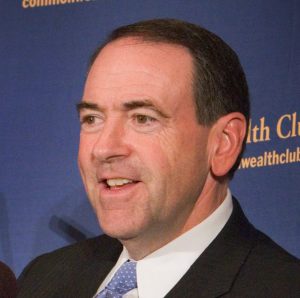 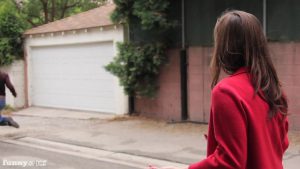 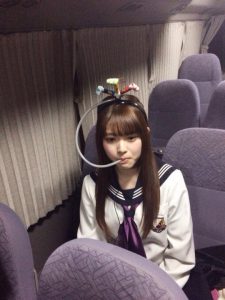 How to have a party on public transit by yourself.