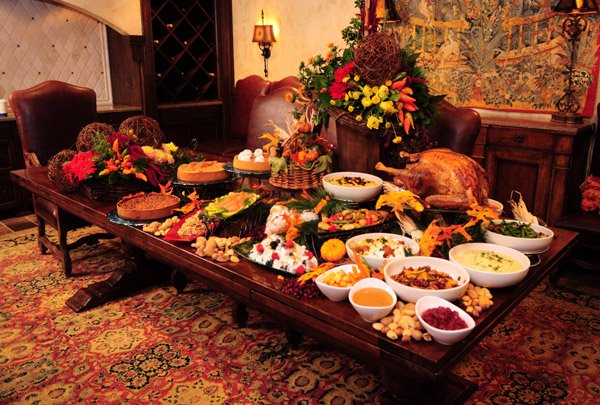 Ambitious Junior Optimistic about Work to be Accomplished over Thanksgiving Break

With the harsh winter weather suddenly upon us, many of the Indiana University student body have found themselves in bleak spirits. Joseph Mitchels remains unaffected as he outlines his lofty goals to be highly productive during the ThanksgivingBreak.

Mitchels, a Junior from Fort Wayne studying English, agreed to meet with me for an interview regarding his heroic schemes to complete multiple tasks over the course of this recess from classes. However, he requested that I make it quick and added, ‘These aspirations aren ‘t going to realize themselves!”

‘Last year, Thanksgiving Break 2013 was a little rough,” Mitchels explained. ‘I had hoped to get a lot of shit done and it simply never happened. Granted, could anyone foresee that I would arrive late to the ‘What Does the Fox Say? ‘ party and get consumed in a project creating a Lego stop-motion version? I certainly couldn ‘t.” Mitchels smiled and shook his head at his former folly the way a father would to his idiotic, dirt-eating son that he will still always love.

‘That was last year. This year will be different.” Mitchels then proceeded to elaborate what he plans to knock off of his list during a mere nine days free from classes. First and foremost, he has some reading to catch up on.

‘I ‘ll take a stab at Julius Caesar the night I get home. I was supposed to have read it back in October but will be able to get around to it now. I ‘ll be able to have it read in a couple of hours, maybe factor in an additional thirty minutes for occasional note-taking.”

He continued by optimistically outlining his intentions to get ahead of work. ‘Finals will be right around the corner, so I am hoping for the best and planning for the worst. And while I ‘m working ahead, I think I ‘ll go and breeze through Moby Dick for my maritime novels class that I ‘m taking next semester.”

I was compelled to inquire how Mitchels intended to stay on track and avoid all of the distractions that come with having free time and being around the family and friends at home.

‘That ‘ll be easy,” Mitchels boasted. ‘First off, did you not hear that part about the Lego recreation of ‘What Does the Fox Say? ‘ I clearly don ‘t have any friends back home. And beyond that, Thanksgiving Break is truly just a test of a man ‘s mastery over his impulses. I ‘m going to bunker down and get a lot of work done, plain and simple. I ‘ll keep temptation at bay through self control in the same way that I won ‘t be getting seconds at Thanksgiving dinner.”

‘It also helps that my mother sold all of my Legos at a yard sale while I was studying abroad this summer,” he added.

Mitchels ‘ motivation isn ‘t going to stop there either. He is going to channel his drive to approach tasks beyond the academic. ‘I ‘m going to also put aside time to volunteer over this break. I ‘m going to squeeze that in among getting caught up and working ahead on this semester and the spring semester. And I always like to say ‘It ‘s really never too soon to start interviewing at prospective workplaces and research apartments in the city. ‘ Right?”

I took pause from our interview to bask in the positivity and hopefulness emanating off of Mitchels. Other nearby students in the IMU Starbucks where we were meeting had halted conversation to take in the sight as well. There was a bright glow in Mitchels ‘ eyes. They were like a pair of birthday candles, blissfully ignorant of how little wick they have been given.

‘When all that is taken care of, I ‘ll have at least three more days of break left to start searching for an Eastern European bride seeking U.S. citizenship,” Mitchels concluded confidently as he stretched out his legs and put his hands behind his head like a southern gentleman sitting down on his porch chair to a tall glass of sweet tea. ‘We ‘ll be wed over winter break and start our lives together. Perhaps spring break I ‘ll pick out my tomb stone, just so it ‘s out of the way.”

UPDATE: The night that Joseph Mitchels returned home, he fell asleep into his copy of Julius Caesar. In an episode of sleepwalking, he dug up a massive stash of Legos he had buried in his back yard months earlier when his subconscious detected his mother ‘s plot to sell off his precious plastic friends. His shot-for-shot Lego recreation of Sandra Bullock ‘s Gravity will be uploaded to his Vimeo(account name JoesLegos2016) in the near future. 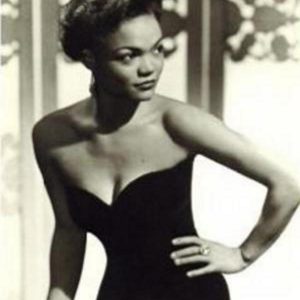 Eartha Kitt and Harold Pinter Go On Date In Heaven 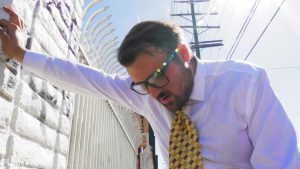 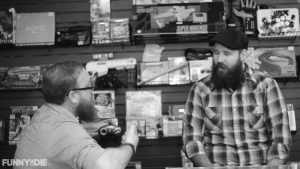 The Dudes discuss Zombies, Krokodil (the drug), and the Decay of Florida. 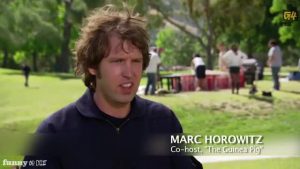 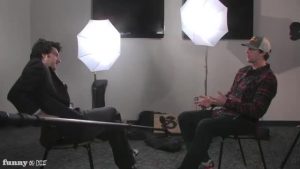