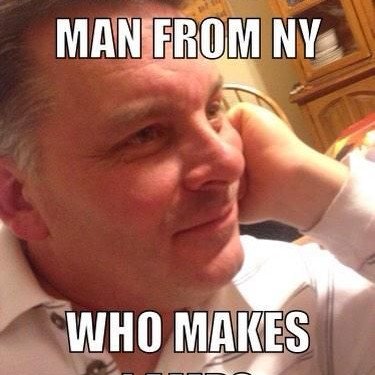 In this day and age it ‘s refreshing to see a person just tweet their sincere thoughts on a subject. That ‘s what Jerry Riekert, a self-described ‘simple man from New York who makes lamps,” appears to have been doing while watching this year ‘s American Music Awards. A simple tweet about liking some singers ‘ voices became strangely popular.

Riekert clearly wasn ‘t expecting the thousands of favs/replies/RTs, and also maybe doesn ‘t understand hashtags because he didn ‘t seem to understand how any of these teens and pre-teens found him.

But in a moment of marketing clarity Riekert smartly decided to take advantage of this opportunity to sell some lamps, because that ‘s his life ‘s work.

here are some of my lamps I made opinions and critiques welcome 1 directioner fans pic.twitter.com/60dI6WL8Wr

So anyways here is Jerry as an image macro: 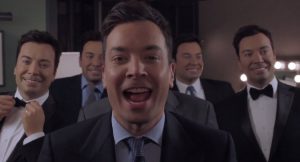 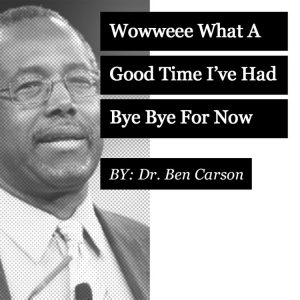 Ben Carson has had a great time running for president, but it’s now time to return to his fall back plan, brain surgery. 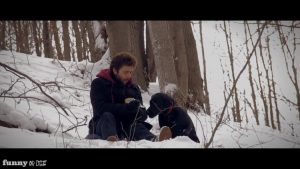 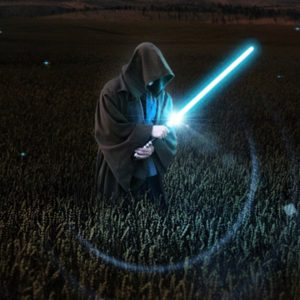 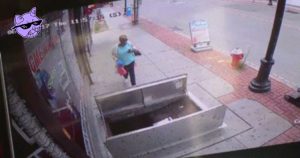 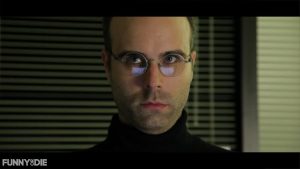