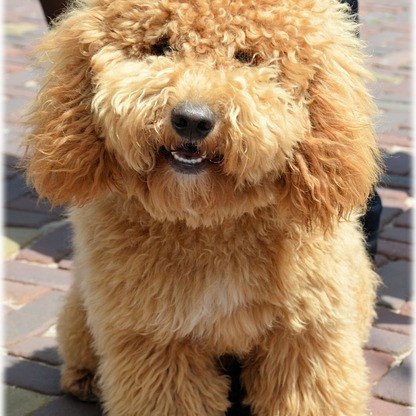 Animals cannot vote. They are not citizens. They have no rights, except the right to not be had sex with. But what if all those things were opposite? Here are the political parties each major animal would definitely belong to, if only they could.

Horses are enslaved animal workers who are forced to carry the ruling class (little girls) on their backs. So are horses socialists? Not at all. Horses know that if they work hard and pull themselves up by their horseshoes, one day those little girls will be the ones carrying them, and when that day comes, horses don ‘t want any death taxes preventing them from passing on their millions of hays to their foals. Plus horses love charter schools. Horses are Republicans.

Dogs are hardworking, loyal, and the only animals that can be officers in the US Military. In fact, 65% of all dogs are Marine Colonels. As such they are very concerned about cuts to the military budget by bleeding heart liberals who just don ‘t know what it ‘s like out there. Dogs are also very young earth creationists (they believe that Jesus created the earth this morning) so they strongly oppose the teaching of evolution in public schools. Dogs are conservative Republicans.

Sea turtles bury their eggs in sand and then ABANDON THEM, like a BOSS. The baby turtles who survive sharks and pollution and urban sprawl are John Galt as FUCK. Sea turtles are TEA PARTY REPUBLICANS.

Dogs are not a monolith, of course. They hold a range of political opinions. Peri is a pacifist vegan dog who is passionate about gay dog rights. Peri is a moderate Republican.

You know what really musses pygmy marmosets ‘ fur? It ‘s how LIBERAL OBAMACARE BULLDOZERS keep DESTROYING they ‘re proud AMERICAN Brazilian RAINFOREST HABITAT;S. Thanks ALOT OBUMMER. NO LOVE, FROM PYGMY MARMOSETS. Who are REPUBLICANS. #BENGHAZI.

A highly intelligent species, dolphins are the Ben Stein of the sea. They are endangered on purpose because they understand the market value of scarcity. Dolphins are socially liberal, fiscally conservative Republicans.

Bald eagles are Democrats. They are obsessed with Elizabeth Warren.

Some of the most severe sports injuries are the emotional kind. 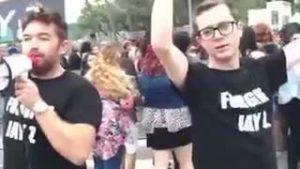 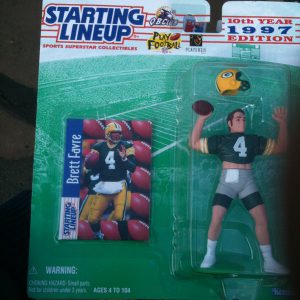 Starting Lineup knew what was up. 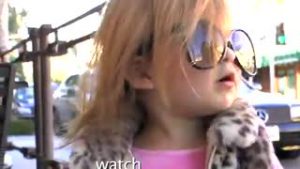 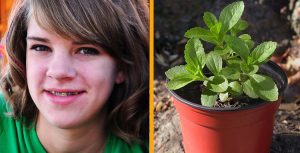