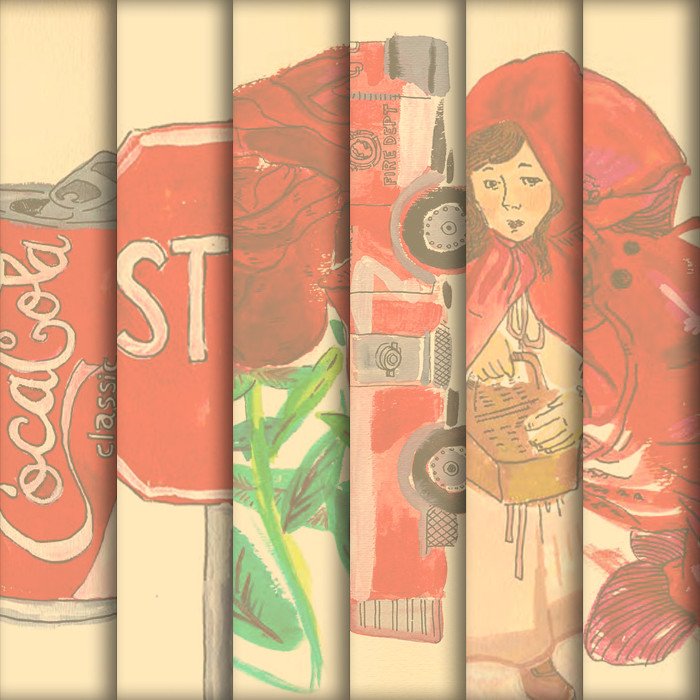 Right now, dozens of apps in the App Store have been magically turned the color red. That means for every ‘RED” App that you purchase, the money goes straight to the people who are working to end AIDS. What apps? We ‘re talking apps like Angry Birds, Garageband, and Starwalk. OK, full disclosure: Not sure what Starwalk is but the fact of the matter is that it ‘s red. Really red. Like the reddest. Hell, they ‘re all red now. So buy ’em! And help the fight against AIDS. You hate AIDS.

And just in case you ‘re still a little hazy, we ‘ve provided a list of red things to avoid purchasing because they will not help the fight against AIDS.

That ‘s it. That ‘s every conceivable red thing you could but shouldn ‘t buy. Everything else in that App Store that ‘s red? Buy it! ‘ Or are you PRO-AIDS??!! 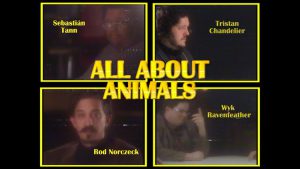 The pilot of All About Animals is here and available in High Quality VHS to digital format. Enjoy the crisp 4:3 picture in all it’s glory! Stick around for the director’s panel featuring the directors of the series. It certainly isn’t too long for the internet. 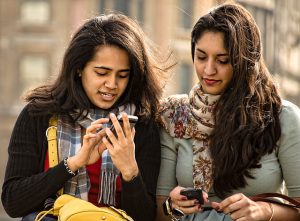 Who would have guessed?

The pride of Mt. Tuskegee State, Willis Jackson, talks about why you should fear the draft and his plans for draft day 2010.

This magical time of year is about putting everyday life on hold and remembering the things that truly matter, like laughter and joy, and spending time with people you care about, and being able to semi-regularly eat five course meals and drink with reckless abandon free of judgement, and silently agreeing that chestnuts roasting on… 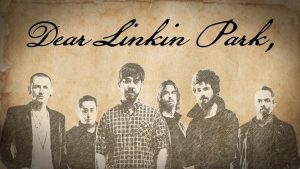 Help Linkin Park get our letter by sharing this video! ? http://ctt.ec/f1nda In 2005, we wrote a letter to Linkin Park seeking permissions for song usage. Shockingly, they didn’t respond. Grog revisits this letter 11 years later in attempt to finally get a response.

With special guest, David Krumholtz! On this episode of Lady Time, the gals throw Eleanor a bridal shower, but her very dry vagina dampens the mood. Next week on Lady Time, these savvy Sally’s invest in a pyramid scheme!