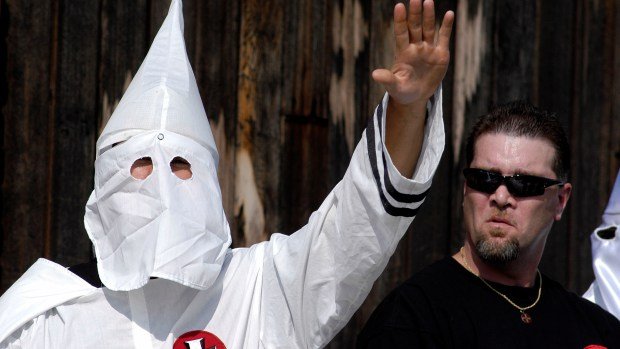 Greetings fellow racists, my what an exciting couple weeks it has been for us, hasn ‘t it? We won a big victory in Ferguson, but we can ‘t rest on out laurels just yet. It seems too many of us are still stuck in the old ways of racism. Using the ‘N-Word,” being nazis, that sort of stuff. Yes it is fun and feels good but as our esteemed colleague Joe Scarborough demonstrated a couple times this week, the best racists among us are those that are perpetuating institutionalized racism.

Institutionalized racism, is among man ‘s most amazing creations. Imagine, millions of people working together toward one goal despite having no central authority, no dictator telling them what to do. Like ants, everyone contributes just their small part – a biased SAT question here, a cop shooting an unarmed black man there – not realizing the beautiful complexity of the whole. It ‘s like we ‘re all doing The Secret except the goal we have all whispered to the heavens is ‘white dominance.”

Despite the claims that institutionalized racism is still going strong, the protests following what happened in Ferguson, Missouri have shown us that we can always do better. With every protest, the threat to our resolve grows. But we must not let their ideas take hold and change the course of history. For even if someday we do decide to make the world more equal that must be our idea. We, the dominant class must be the ones that history thanks, not these loud looters. If these uppity hipsters think that the only way to get our attention is to be disruptive then they need to think again, I proudly believe that nothing can get our attention!

Racist theorists such as myself once believed that the future of racism is saying you aren ‘t a racist. This is the classic ‘I have a black friend” type of racism that is still very popular among many racists. It ‘s easy, you head out into the world, you are cordial to people of different races, heck you maybe even interview them for jobs and say things like ‘We have no problem hiring black people” to them (which of course they should rightly pick up on as you meaning ‘we don ‘t hire black people”). But then you go home and you lay in bed and secretly seethe about race and blame all your own personal failings on the amorphous idea that ‘those people” are what is holding you back not your own ignorance, incompetence and emotional immaturity. Classic stuff. But it just isn ‘t cutting it anymore.

We must hold strong, fellow racists, and move on to the next phase in our racism. Perhaps the final phase, our last best hope. What our friend Scarborough demonstrated this week, represents a powerful new way forward in common racism, genuinely believing you aren ‘t racist. Just like the best liars are those who have twisted their minds enough to believe their own lies, the modern racist ‘s best tool for forwarding the white agenda is to truly believe that you are not a racist, all the while doing things that perpetuate institutionalized racism further.

Now, it is difficult to do, like bigoted monks, to achieve it we must reach a plain of true un-enlightenment. But if you follow the following steps you can be on your way to holding down the underclasses in a powerful new way that feels like you aren ‘t even trying!

Of course these are just a few small things that will help us all suppress the discussion of taking actions that would fix out nations inequalities for a little longer, but all those small things matter. And sure, you may ask, what is the future of racism? Aren ‘t we all just going to start having more and more bi-racial children until the human population is a wholly accepting and rich mixture of kind, wise people working towards a goal of world peace and the colonization of other planets? Maybe, but for now racism is still the best way to prevent that and damned if racists like us are going to give up that easy. 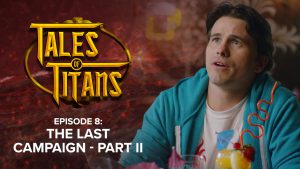 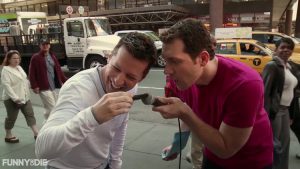 Sean Hayes joins Billy Eichner in this clip where Sean’s celebrity connections are put to the test. We promise it’s someone really good on the line. 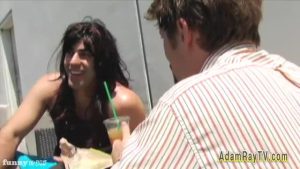