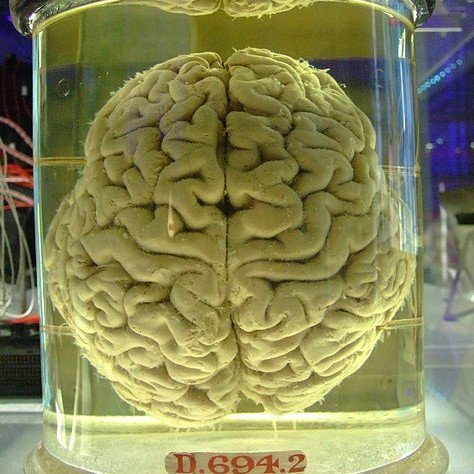 Well, it looks like those 100 human brains that went missing from the University of Texas in Austin were found ‘ too bad, because I was hoping those clowns in Washington got a hold of ’em!

God knows those clowns could use some brains!

And how about this lady in Chicago who lied to police about being stabbed while jogging? Speaking of stabbing, those clowns in Washington could ‘take a stab” at actually making some laws once in a while!

Also, looks like Jared Leto is going to play The Joker in the new DC comics Suicide Squad movie. I ‘ll let you in on a little secret ‘ the real jokers are all in Washington! Those clowns!

I guess Iran is attacking ISIS now, carrying out airstrikes last week. But I ‘ll tell you who ‘s on ‘strike three” in my book ‘ those clowns in Washington! That ‘s right! Those clowns again!

OK. So, about 36 hours have elapsed between now and when I wrote that last joke about the Iran airstrikes. At that point in the article, I started asking myself a lot of tough questions. Like mainly, ‘What the hell am I doing with my life? Is this it? Is this actually how I ‘m choosing to spend my extremely limited time on this planet?”

Maybe I could make some sort of excuse for myself if what I was doing was even remotely coming from a real, genuine place. But it ‘s not. It ‘s a smarmy, poorly carried off attempt at anti-humor that ‘s a waste of everyone ‘s time, including my own; a pathetic fucking attempt to try to prove I ‘m more ‘evolved” by making purposely corny jokes and then putting a detached, ironic distance between them and myself.

I don ‘t know why. It ‘s some fucked-up tangle of my own fragile ego, my lack of a real identity, and a defense mechanism to prevent people from getting to know who I really am. The cruel irony of it all is that I desperately crave human contact, but I just completely undercut or sabotage anything I sense to be a real connection.

As you can imagine, this has been a lot to grapple with. I ‘ve sort of just been sleeping a lot. I didn ‘t show up for work. My phone ‘s been ringing and ringing, but I don ‘t care. I don ‘t really leave my bed unless it ‘s to go to the bathroom or microwave some leftover pizza.

So, it ‘s been a real wake-up call, I guess. Because somewhere in the middle of all this shit is the answer to why I ‘m so alone in the world. But it ‘s just too completely overwhelming to unpack it all. I honestly don ‘t know whether to kill myself, or to laugh or to cry or what. I ‘m totally paralyzed. At a complete fucking standstill. 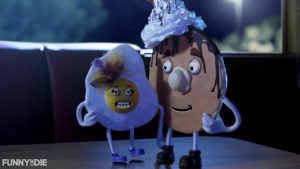 Pancake heads to the hottest, most exclusive venue in town, but if you ain ‘t breakfast, you ain ‘t gettin ‘ in. Will Pancake be on the list? 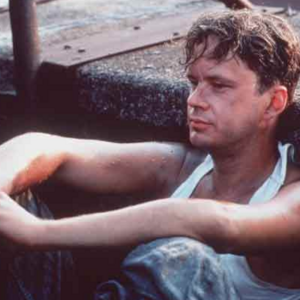 If you’ve spent the majority of your life watching movies on cable, like we all have, you may have noticed some odd trends in their programming choices. As it turns out, there are logical explanations to all of these. These never-before-seen memos from the major cable networks provide the insight we’ve all needed. 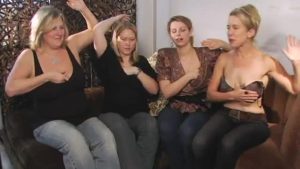 Lauren Butterfield (Lauren Weedman) teaches you how to give your friends breast exams. 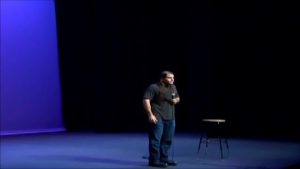 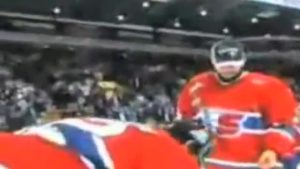 Celebrating being the champions by dropping the trophy. For more FAIL visit http://failblog.org 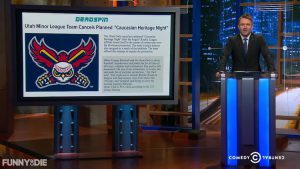