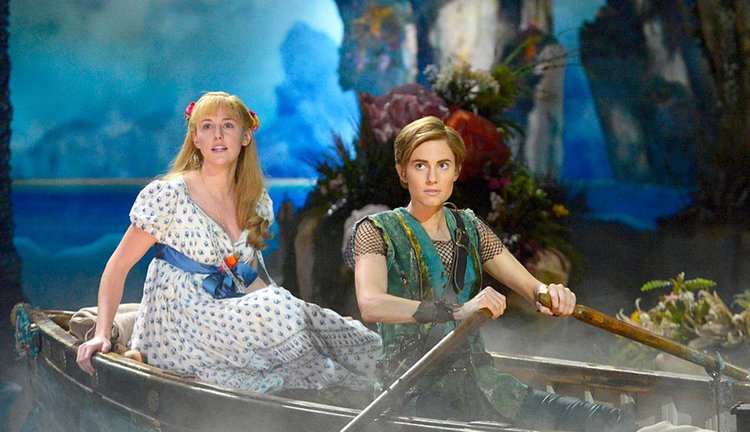 Last night, NBC aired the classic musical Peter Pan Live!starring Allison Williams as Peter Pan and Christopher Walken as Captain Hook. Here are some of the highlights from the three-hour live broadcast: 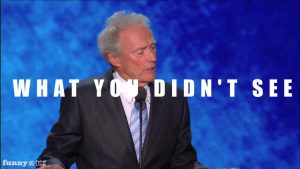 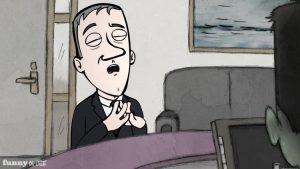 In this economy even Frankensteins need jobs. This episode, Frank tries being a secretary at a big office. 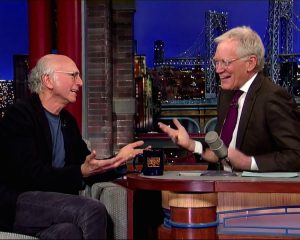 Larry David does not want David Letterman to see his play.

Eastbound & Down and Downton Abbey finally come together just like you have always dreamed of. 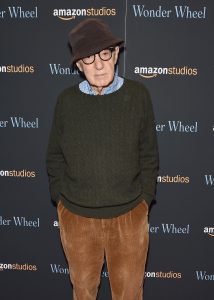 Box office reports indicate one Russian movie theater is very obsessed with Magic in the Moonlight.