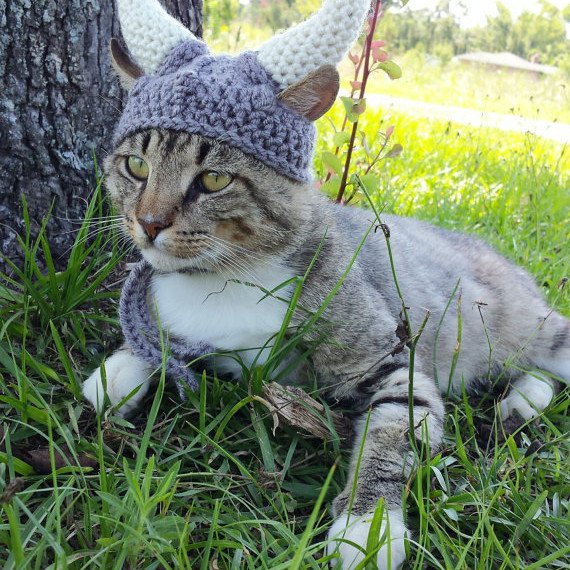 This week, I have been tasked with putting together Funny or Die ‘s 2014 Holiday Gift Guide ‘something I was initially looking forward to. However, while sifting through all the fun electronics, great kitchen stuff and must-read books, a report crossed my desk that suggests dark matter, the cosmic scaffolding on which our entire universe is built, is being swallowed up by dark energy ‘a process that will effectively destroy everything that exists. So, here are a bunch of pointless gifts you can get for your friends, family and coworkers, all of whom will eventually cease to be, even as fundamental elements:

This mug is an especially cruel reminder of the fate of our universe, as its eventual reversion from blue to black mirrors the entropic heat death that will occur in the Milky Way galaxy after everything else in the universe expands away from it at velocities exceeding the speed of light.

Tongue-in-cheek recipes from the popular hipster-lampooning show that will be absolutely perfect for when guests come over, or the entire universe dissipates to the point of nothingness. The wild mushroom and artichoke tartines should be pretty difficult to make, since someday none of the basic molecules of these ingredients will exist in any sort of proximity to one another. Bon app ‘tit!

Nothing you do or say or think or feel matters at all, considering that all traces of anyone or anything with the capability of proving that you ever even existed will be gone forever. Just to be perfectly clear, there will quite literally be nothing left when the cosmos expands itself into nothing ‘not even ideas. So, drink up! It makes absolutely no difference if you ‘re completely shitfaced 100% of the time.

Putting a loved one ‘s Instagram photos onto a tiny projector is a fantastic idea. And so is walking directly into traffic, because when the basic structure that holds galaxies together is finally destroyed, both of these decisions will amount to exactly the same thing: Jack-Fucking-Squat.

Why not enjoy a little irony while there is still sentience in the universe that makes the abstract concept of irony a thing instead of nothing? These silk scarves are printed with images of beautiful nebulas and other cosmic bodies captured by the Hubble Space Telescope, all of which will be decimated by the unstoppable expansion of the universe. Essentially, these garments amount to wearing T-shirts featuring images of Death Row prisoners right before they ‘re executed.

The pleasing geometric design and perfect balance of these flawless kitchen knives may lure you into a wonderful fantasy, where it seems as though there is some sense of order and purpose to the universe and where you are offered a brief reprieve from what you know to be the cruel, unchangeable truth. A small blessing, yes? To have a moment away from knowing that your own consciousness is the cruelest joke of all, the result of a series of completely random cosmic events over billions of years that could have just as easily not have produced the human species at all and saved everyone from all this meaningless pain and suffering? A little break does sound nice, doesn ‘t it? Until you ‘re ripped back to reality, redoubling the agony of realizing that even the subjective value and meaning you attribute to your own life is just a lie you ‘re telling yourself so you don ‘t immediately drive this knife ‘s gorgeous, laser-bonded titanium carbide surface directly into your skull. 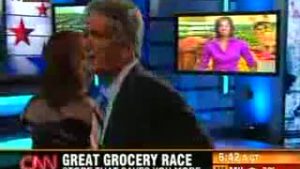 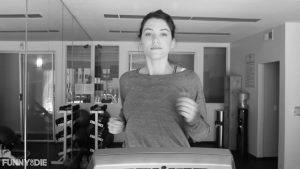 George Clooney has announced his engagement. People are not pleased. 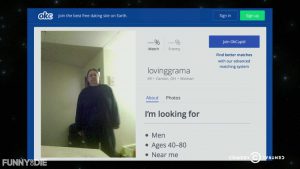 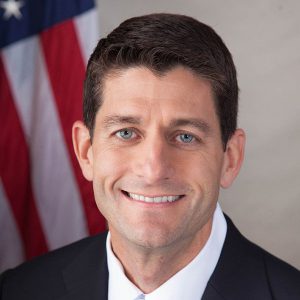 The picture of Paul Ryan that’s totally stumping the internet!

James Van Der Beek is sorry he was such a good guy when he was Dawson Leery on Dawson’s Creek, but now you can hire him as your “Asshole for Hire” to help your girlfriend realize how great you are. 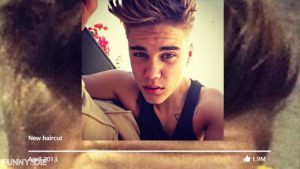 Facebook’s 10 year “Look Back” video isn’t as promising for the Beebs.