For those who thought juvenile diabetes wasn ‘t getting enough publicity these days, French Toast Crunch cereal is back in the news! You need look no further than the General Mills Blog (or as you like to call it, ‘Homepage”) for the details:

‘We ‘re bringing back French Toast Crunch” it says, basically.

I personally like to replace my after-dinner snack of one full pint of ice cream with a bowl of sugary (but vitamin-enriched) cereal when I ‘m feeling kind-of-but-not-really healthy, and I love maple syrup ‘soaked french toast, so this is great news!

More importantly, though, this gives the public a chance to revisit Wendell, the beloved white-haired chef who is depicted on the box pouring golden maple syrup on a plate of french toast.

I can only hope Wendell returns with news about some other famous discontinued General Mills cereal characters, such as:

My guess is that poor old ‘Jones” finally lost control cruising through those steep residential streets, tumbling over the front side of a speeding Kia Sedona, and laying prostate on the street, blood pooling, impotently tugging on his signature ice cream bell to alert someone to help. But the kids were long gone after getting their cereal fix. No one came.

How else can you explain General Mills discontinuing a cereal that tastes like ice cream?

It ‘s a good chance the ‘ol Baron died of old age. Being a World War I ‘era pilot means he was at least of drafting age at the time of the photo, which would put him at around 114 years old at least. Either that or he got targeted and easily shot down for having those wussy cartoon berries drawn on the back of his fighter plane.

Or the ambiguous but hairy Fruit Brute:

The Fruit Brute is a dirty dog and dirty dogs know how to do one thing above all else: survive! I don ‘t know how he ‘s doing or if he ‘s getting all the fruit flavor he used to crave so much, but I ‘m willing to bet dollars to donuts the Brute ‘s still roaming around these very woods, sniffing out his eight essential vitamins and devouring them to live another day. 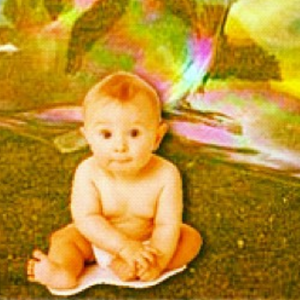 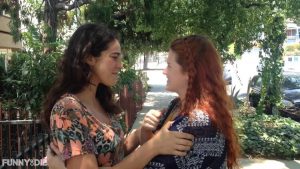 Saying goodbye is hard…especially when you have to do it twice. 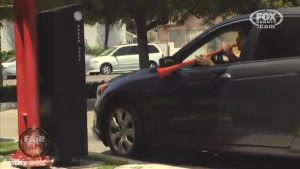 Comedian Adam Ray takes to the streets of Los Angeles to prove how annoying the vuvuzela horn can be. 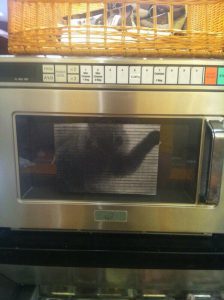 Guy Gets Fired For Taping Innocent Picture Inside Microwave 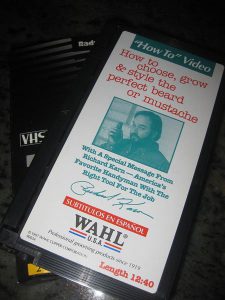 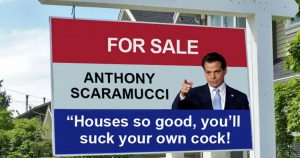 The opportunities are endless!