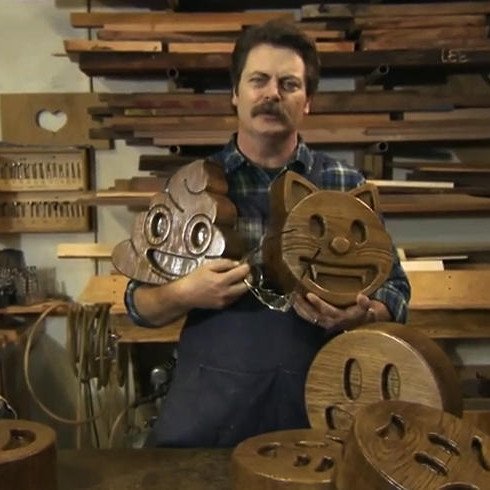 In November, Nick Offerman appeared on Conan to advertise his latest (pretend) artisanal woodworking project, handcrafted wood emojis that let you (not really, since they aren ‘t real) enjoy the feeling of conversing with your loved ones while also enjoying the feeling of sanding down wood. This product was not real, just a joke thing for a comedy video on late night TV!

Then the tables turned, when last night, Conan announced that those fake wood emojis are now real things. After the fake commercial aired, Conan explains, they received responses from real people who wanted to buy this product that didn ‘t really exist. So Conan was nice enough to turn those fake things into real things for those real people to actually have.

The initial round of real, solid wood emojis, which include [:)] , [:(] , [cat] , and [poop], sold out immediately, with all proceeds going to the Children ‘s Defense Fund. More will be on sale soon so get ready and you, too, can own this formerly fake but now definitely real product. 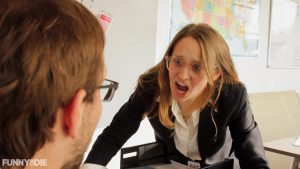 Entry-level jobs, am I right? We do not own the rights to this music or anything associated with said music. This music is uploaded purely for entertainment purposes

Despite having zero political-reporting experience, Funny Or Die crashed the Republican debate at the Ronald Reagan Presidential Library. We probably won’t be invited back. 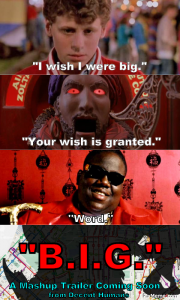 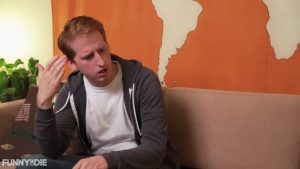 Ahh, fuck. This is definitely another internet sketch. 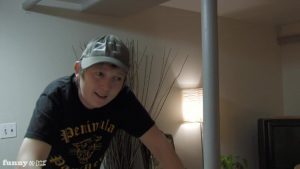