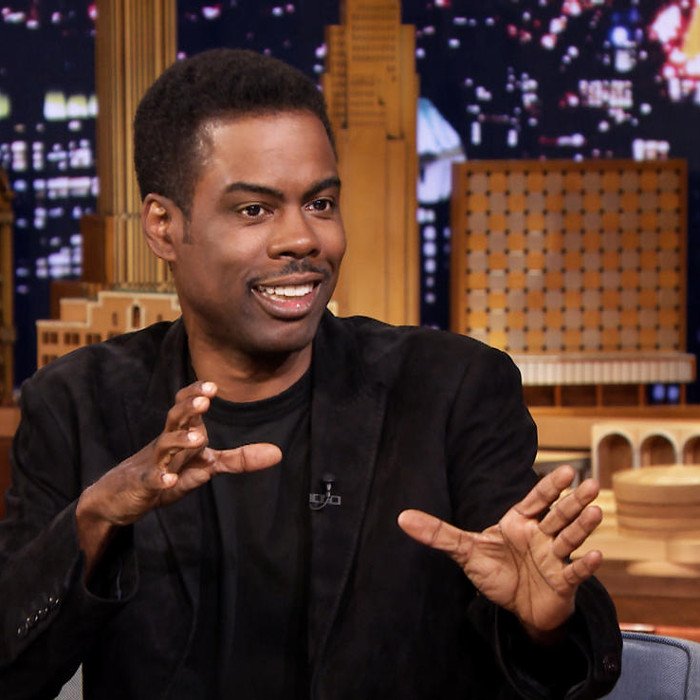 Chris Rock ‘s new movieTop Five comes out this weekend, which explains why he has been everywhere lately. I ‘m talking radio, sports TV, and ‘everyone ‘s #1 form of media ‘print magazines. Rock appeared on late night TV twice this week, and a popular topic for conversation seemed to be his daughters, because I guess people really like kids, although personally I think they ‘re just alright.

Here are two clips of Rock talking to late night hosts about his daughters. The first video has a really sad name but is an accurate description of what goes on in the interview, so I guess it makes sense as a title.

Chris Rock also talked about his daughters earlier this week with Jimmy Fallon, who just had a daughter, too, aww! Oddly enough, the title of this video is not ‘Chris Rock kind of compares his daughters and says one ‘s not as nice as the other which I did not think dads were supposed to do!!!” 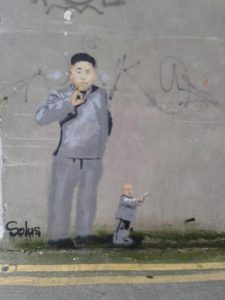 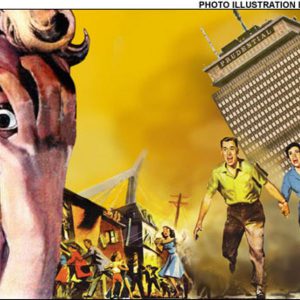 You ‘re doing amazing, sweetie 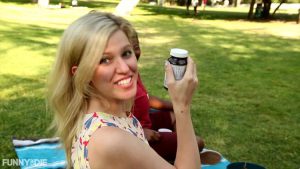 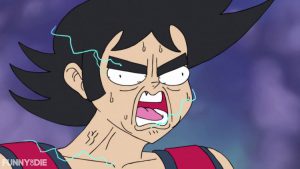 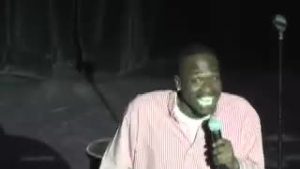