Twitter accounts for gigantic corporations have long been great places to read funny, interesting, and valuable information. It ‘s who you follow if you want breaking news or thought provoking opinion. We as a society are more informed, more mobile, and more passionate because of them.

And, hey, when you ‘re skating out on the thin ice of relevance, sometimes you ‘re going to misstep. @BestBuy apparently did just that according to someone yesterday when they posted this tweet:

When a big corporation is forming a tweet, I can only imagine the electric atmosphere. People walking through hallways briskly, handing off files to each other, drinking jet black coffee and screaming things like ‘I don ‘t have time for this bullcrap, we gotta tweet!” I bet it ‘s some real Woodward and Bernstein shit. But sometimes you get wrapped up in that excitement and you act impulsively. You have to ‘go with your gut” sometimes when it comes to tweeting from @BestBuy.

After less than an hour of what I ‘m guessing was minimal backlash in the form of @ replies from God knows who, @BestBuy reevaluated the tweet, cooler heads prevailed, and they decided to delete it and follow up with an apology.

We deeply apologize for our earlier tweet about Serial. It lacked good judgment and doesn ‘t reflect the values of our company. We are sorry.

I mean, I get it. The social media content has to take a back seat to establishing the values of Best Buy Co, Inc. The only thing I ‘m confused by is that @BestBuy ‘s tweet really wasn ‘t offensive at all when you compare it to some of these other corporations out there. I follow all the Fortune 500 companies on twitter and they can get very offensive. I have a short sampling here of tweets that really deserve to be deleted and formally apologized for:

We ‘re all about rock & roll. But with Oreo cookies & cream cheese, we mix &roll #DecktheBalls http://t.co/Eety8zAYL1 https://t.co/OplOyLAhi0

What if an impressionable child who didn ‘t know what rock & roll was read this, you monsters! They ‘d be so confused for the rest of their life! (Props on the balls joke though, haha, so rad)

Basketball isn't just a sport. It's a lifestyle. Show us how the game inspires you w/ a pic tagged #ObeyYourThirst pic.twitter.com/ZJK27A4psm

What in the hell does this even mean, @Sprite? It ‘s confusing and therefore offensive to me!

This is way worse than the serial tweet. Apologize again, @BestBuy!

Ugh, gross @Charmin. Always reminding us that we poop ‘

Their song “My Calling ‘ will remind you not to let your dreams just be dreams! 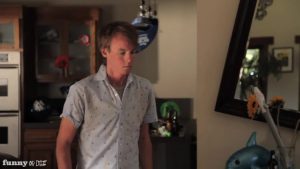 Things get crazy during Shark Week, especially when four chums party too hard and Dolph Lundgren wants his shark back. 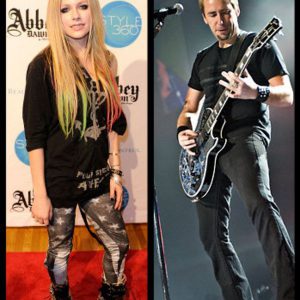 It’s true! Two of the music industry’s most surprisingly successful singer-songwriters are tying the knot! They have a lot of planning to do, but more importantly, what’s on their registry? The answer? So much cool stuff! 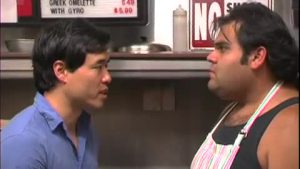 Episode One of The Food

All of her words seemed to indicate that, but the order of them not so much. 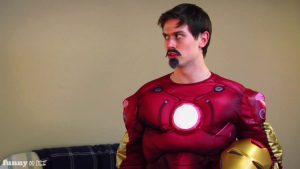 “Is your suit even made out of iron?” See more videos at http://www.nstvcomedy.com!