Update: This kid lied about it all! My biggest congratulations go out to him. As it turns out he was scheming all along (see below) and that ‘s something I respect way more than playing the stock market.

I hate to be a crotchety old man about it, but this New York Magazine feature about a high school student who has earned $72 million playing the stock market has me really clutching my pearls for the state of rock ‘n ‘ roll music. I don ‘t know how this kid made that much money because I don ‘t understand the stock market in any way whatsoever, but what I do understand is teens. They love trends and being cool, and once it becomes cool to play the stock market and make $72 million, they will no longer value the coolness of being in a rock ‘n ‘ roll band, which has been the high-water mark of cool in high school for at least 60 years now.As far as I ‘m concerned, high school kids should only be able to make money one of three ways:

So have fun reading this story now, folks, because once making $72 million playing the stock market becomes a trend in schools around the country, we won ‘t have any good music to listen to. 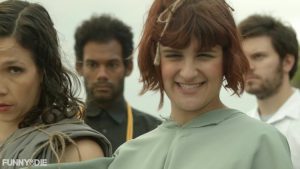 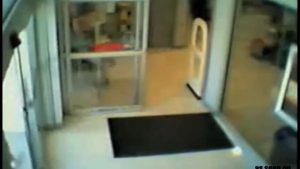 This guy thinks he can walk through walls. For more FAIL videos and pictures, visit http://failblog.org/

From one October villain to another. 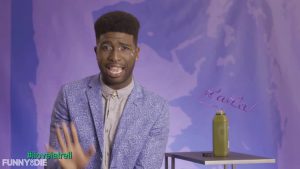 Today on LATRELL! there’s a new neighborhood watch in town and he’s not having it. Find out what’s causing his LaFreak Out. New episodes every Thursday on Latrell Jackson Be sure to catch Latrell’s live show at Joe’s Pub on June 22nd!!! Tickets available here: http://publictheater.org/reserve/inde&#8230; http://www.ilovelatrell.com Follow Latrell on Twitter: ilovelatrell Like Latrell on Facebook: ilovelatrell Follow Latrell on Instagram: latrelljackson #ilovelatrell