Weep, England, for a cruel despot is come among you. Prince George, heir to the English throne, taunts his oppressed people by wearing his own war-slaves in effigy upon his chest.

‘My bloodthirsty army of Buckingham Palace guards stand ready to sack the colonies. Upon my order, my brave furry-hatted warriors will visit fire and destruction upon all who oppose me. Look upon my sweater vest and despair,” the dread Black Prince proclaimed.

He then watched several beheadings, until his cheeks grew rosy with delight and his tiny steel-toed buckle shoes kicked with joy.

His mother, Amazon warrior Kate Middleton, held out the severed head of the Duke of Northumberland, which the prince reached for with glee.

Scott Walker visited Philadelphia’s Geno’s Steaks on his campaign and this photo sums up exactly how it went. 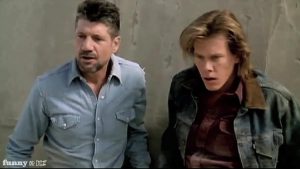 Justin Bieber gets shot by Kevin Bacon in Tremors and Kevin has some choice words for him after he’s dead. 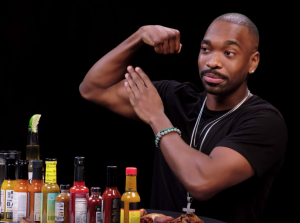 I literally don ‘t understand how he does it 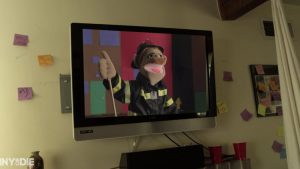 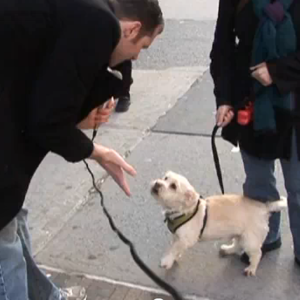 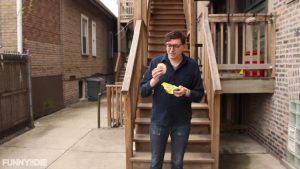