It ‘s finally all coming together for Ringo Starr! After years of waiting and wondering, will they or won ‘t they, the Rock and Roll Hall of Fame has decided to add Starr into their ranks of the best Rock and Roll Musicians of all time. As the Ringo-heads around the world rejoice, he wasn ‘t the only one added to the 2015 induction list. Other future Hall of Famers include Lou Reed, Green Day, Joan Jett, and Stevie Ray Vaughan among others.

Realizing it ‘s been 25 years since Green Day released their first album (artists are eligible for HoF induction 25 years after their first release) may make us all feel old, and learning that Lou Reed hadn ‘t been inducted as a solo artist earlier is newsworthy but we all know who the *Starr* of this show will be. Like a little brother waiting for his parents to let him watch PG-13 rated movies after all his big brothers have been old enough to watch them for years, Ringo will finally join his Beatles bandmates in being inducted as a solo artist.

In a confusing quote from a Rolling Stone Q & A, Ringo expressed relief (I think?) at finally getting the nod:

‘This means recognition to me. And it means, finally, the four of us are in the Rock and Roll Hall of Fame even though we were the biggest pop group in the land. You know that won ‘t look funny in black and white.”

I read that quote about 10 times and don ‘t really understand what he means by it but, OK, whatever.

I was actually able to get a hold of Ringo ‘s list of people he is going to invite to the induction ceremony:

In closing, big congrats to all the inductees! Being inducted into the Rock and Roll Hall of Fame is like the 581st coolest thing that can happen to a rock star, and the institutionalization of what is ‘rock” is totally not at all antithetical to the once anti-establishment spirit of this now completely commodified musical genre. 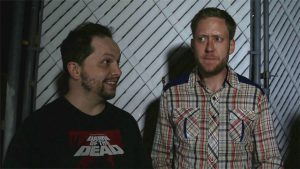 How far can a haunted house go before you have to ask the simple question, “Did my friend just get molested by a ghost? ‘ 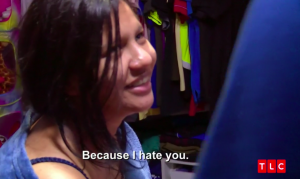 Welcome back to the shitshow! 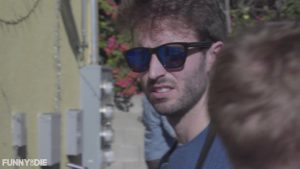 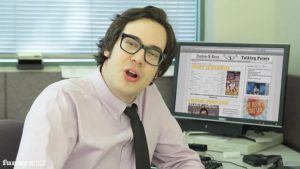 The Dudes-N-Bros Talking Points System is the up to the minute online source for dudes, bros and fratty douchebags. Get the talking points system for yourself or a friend who doesn’t know how to talk to the guys around the office.

It’s tech Christmas out in Las Vegas, and we’ve gathered up some of the the presents being unwrapped.